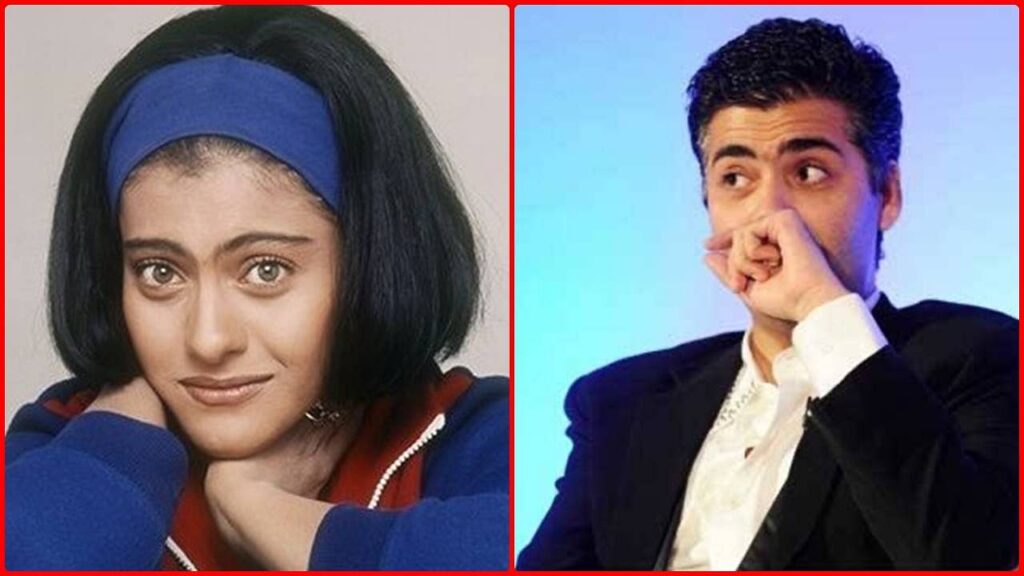 Karan Johar and Kajol are going to be involved in the grand finale of ‘The Big Picture’. Both of them are going to donate the money won in this show to a charity.

Even though ‘Kuch Kuch Hota Hai’ has completed 23 years today. But even now the audience remembers this film and the dialogues of Rahul-Anjali. In ‘Kuch Kuch Hota Hai’, Rahul’s character was played by Shahrukh Khan, while Kajol was seen in the role of Anjali. After 23 years of this film, Karan Johar, who came to Ranveer Singh’s show ‘The Big Picture’, wore Kajol’s short haired ‘headband’ look from ‘Kuch Kuch Hota Hai’. Made a shocking revelation about it.

During the quiz, Karan Johar recalls those special moments from his film ‘Kuch Kuch Hota Hai’, when he was shooting for Bollywood’s cult classic ‘Kuch Kuch Hota Hai’ with Kajol and Shah Rukh Khan. Then Kajol had to wear a headband in the film due to some problem with her wig and that look became very popular at that time. Karan ended it by saying that “some mistakes become iconic”.

Show will be off air soon

Let us tell you, in the first season of Colors TV’s ‘The Big Picture’, the audience got a chance to witness some amazing moments. Now the show has reached the stage of its grand finale episode. In this show, Superstar Ranveer Singh has welcomed many big stars on his stage and Ranveer Singh will be seen giving a grand welcome to Bollywood gurus Karan Johar and Kajol to make the end of this season memorable and memorable.

welcome in a different way

In the finale of ‘The Big Picture’, the special guests of the show will also be welcomed in full swing. First of all, Ranveer will give a warm welcome to Kajol by giving her a lovely rose while opening the episode. Shortly after Kajol’s entry, Karan Johar will surprise everyone by coming on stage in a rickshaw and making a unique entry. Like scenes from Karan’s films, Ranveer will also welcome him with ‘Pooja Ki Thali’.