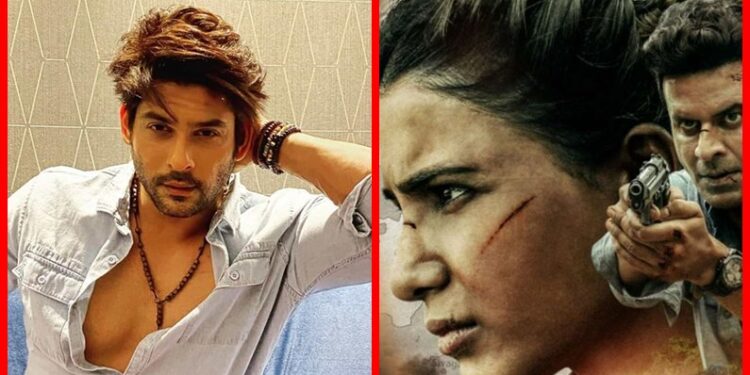 Manoj Bajpayee’s web series The Family Man 2 is making a splash on the internet. Along with the general audience, many television and film actors are also praising this series very much. Recently, Bigg Boss 13 winner and popular TV actor Sidharth Shukla has expressed his desire to meet one of the most talked about characters of the second season on his Twitter account. This tweet of his has been liked by more than 13 thousand people and more than 4 thousand people have retweeted.

Siddharth Shukla wants to meet Chellam sir. Let us tell you, Tamil actor and director Uday Mahesh played the role of Chellam Sir in this web series. The winner of Bigg Boss 13 wrote in his tweet that “Just make me meet Chellam sir. Due to his inputs, the new mission has been 100% successful. Along with that, he has also used the hashtag #EnjoyedTheFamilyMan2. After the actor’s tweet, he has also been replied by Amazon.

Siddharth has also made his debut in the world of OTT

Amazon Prime Video, while replying to Siddharth in his tweet, has said that even Chellam sir knows that Siddharth is the coolest person. That is, even Siddharth Shukla has not been able to escape from the magic of Chellam Sir. Let us tell you, like Family Man, Siddharth Shukla’s web series Broken and Beautiful 3 is also making a splash on the internet. Siddharth Shukla is playing the role of Agastya in this web series. His fans are very fond of this character and his chemistry with Sonia Rathi.

even chellam sir knows who is the coolest person, you 👑 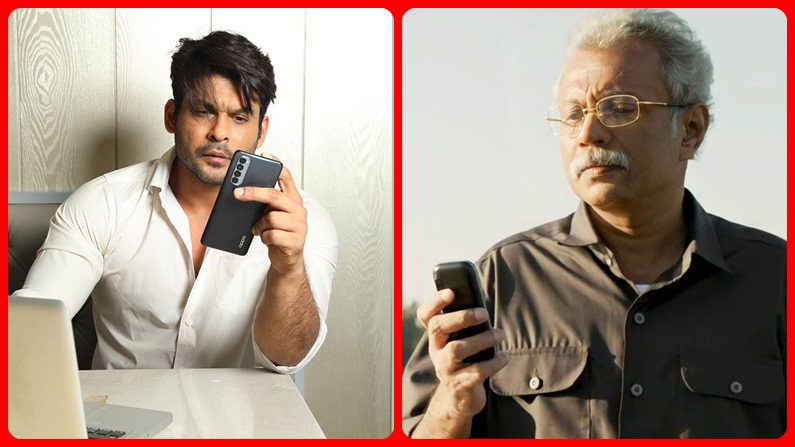 Did promotion with Madhuri Dixit in Dance Deewane

Last week, Siddharth Shukla came to Dance Deewane 3 for the promotion of his web series. There he did a lot of fun together with the contestants. During this, he also presented a romantic performance with Madhuri Dixit. The chemistry of both was visible in this performance. A few years back, Siddharth had joined Madhuri Dixit’s dance reality show Jhalak Dikhhla Jaa as a contestant. On the stage of Dance Deewane, he relived old memories with Tusshar and Madhuri.