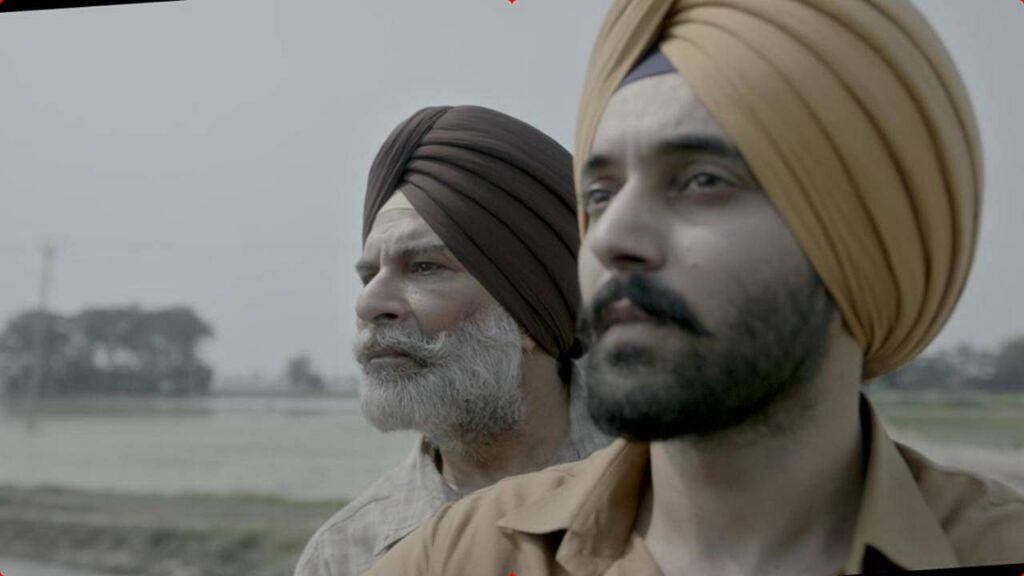 People were understanding that the real policeman

The very exciting thriller ‘Tabbar’ has now been streamed on SonyLiv. Tubber depicts the journey of a retired police constable, who crosses all limits to save his family from the consequences of an unfortunate incident. This thriller has been successful in filling its audience with thrill. The audience is forced to wonder what the family will do to save themselves from the ill-effects of a crime.

With a great cast of actors like Pawan Malhotra, Supriya Pathak, Gagan Arora, Paramvir Cheema, Kanwaljit Singh and Ranvir Shorey, Tubber will bring you Doesn’t give you a chance to get up from your seat. Although many memorable cast lived during the shooting of this film, but Paramvir Cheema has shared a very funny anecdote from the time of the shoot.

Paramvir Cheema, who plays an angry cop in Tubbar, reveals how he had prepared for the role. Cheema said, “Playing a cop has been a dream come true for me. When I got this role, I decided to spend two days with a friend of my father, who is ACP. Being with a real cop for two days and watching him do his job inspired me to add my nuances to the character. The most important thing is that I immediately went about the analysis and decision making, which is necessary for all policemen.

People used to think that the real policemen

Telling another interesting anecdote from the shooting days, Paramvir says, “When we used to shoot in the streets, I was often mistaken for a real policeman. It also happened, when a police officer saluted me as his companion. Every other man in the streets thought that I was a real policeman. Overall, it was an eye-opening experience for me, which gave me an opportunity to understand and embrace his tenacity even in stressful situations.”

Tubber is a series of JAR Pictures directed by Ajitpal Singh and produced by Ajay Rai. It is written by Harman Wadala and Sandeep Jain and composed by Sneha Khanwalkar with her music.