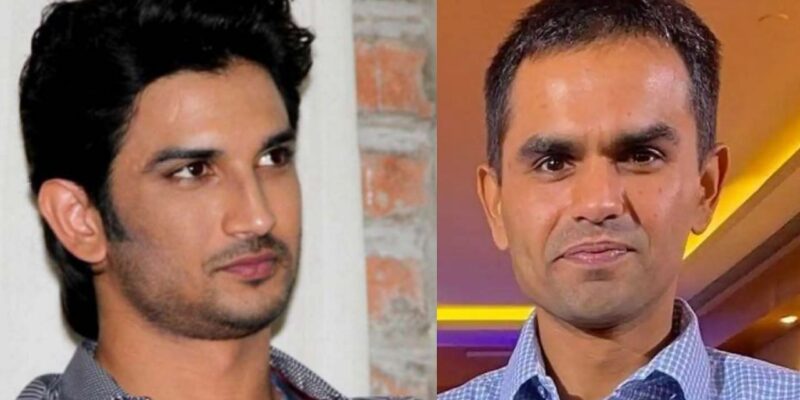 Marathi actress Kranti Redkar, wife of Sameer Wankhede, had earlier told ETimes that her husband’s job is dangerous and there are many dangers involved. “There are a lot of dangers and it is very risky. So, we step out only during our work hours. We can’t even go out in the open with our kids, it’s really scary. I think it is a part and parcel of this job. But I am very proud of them.

Recently Sameer Wankhede has accused Mumbai Police of stalking. He has complained about this to the DGP of Maharashtra. According to the report, Wankhede has also complained to the central government that he is being spied on.

Some reports claimed that NCB is targeting Aryan Khan and his family. Sameer Wankhede dismissed these reports and said that we are not targeting anyone. We had questioned more than 300 people in the last 10 months. Out of all these 4 or 5 are famous people. How can you tell that we are marking someone? Most of the people arrested in the last one year are hard core criminals or drug addicts.

Today, in the case of Aryan Khan, the Sensation Court of Mumbai will hear the bail plea. Aryan Khan was arrested on 3 October in connection with drugs and is currently in judicial custody. Many Bollywood celebs have supported Shahrukh Khan in this troubled time. There are many stars in this list including Shatrughan Sinha, Swara Bhaskar, Shakher Suman. In such a situation, it has to be seen whether Aryan Khan gets bail today or not.

Avocado Benefits: Apart from beauty, avocado is also a boon for health, know its benefits