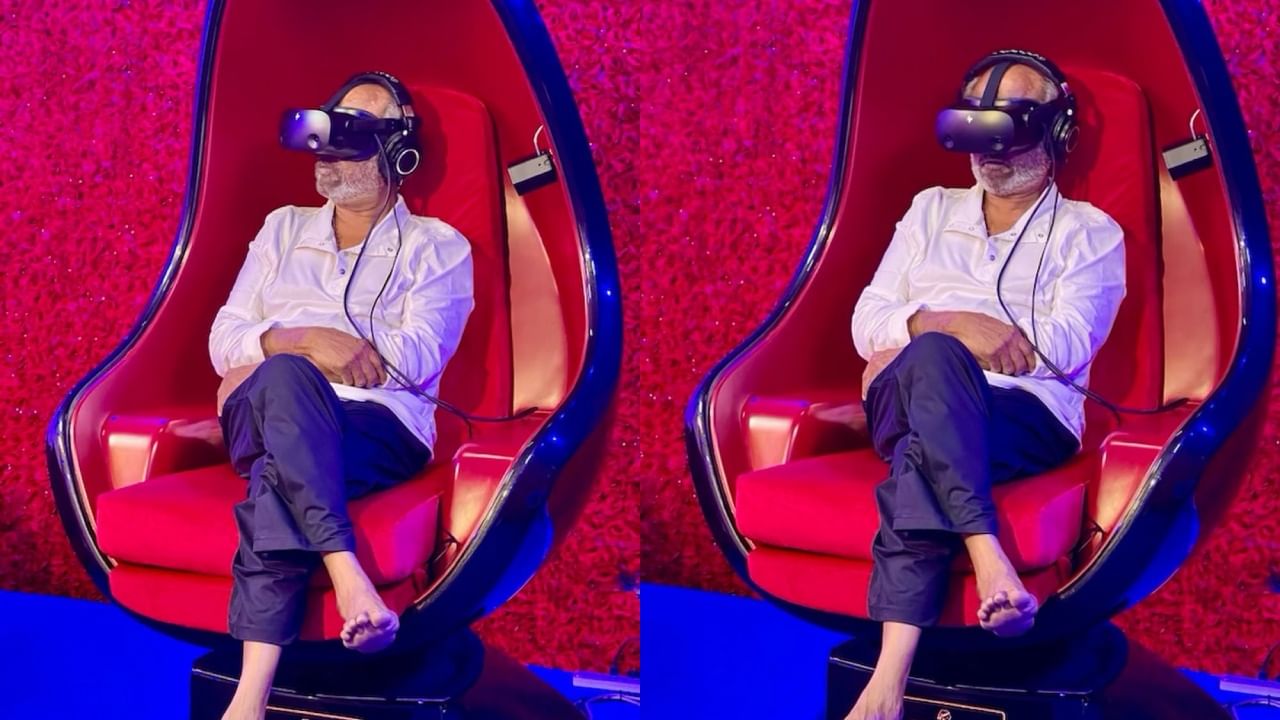 From Bollywood to Hollywood, famous Oscar-winning music director AR Rahman is going to try his hand at direction. The film Le Musk directed by AR Rahman is in constant discussion.

From Bollywood to Hollywood, famous Oscar winning music director AR Rahman made his debut in direction. AR Rahman has directed the film named ‘Le Musk’. Music director-producer-singer-lyricist AR Rahman has used a megaphone for the virtual reality short ‘Le Musque’. On the other hand, South’s megastar Rajinikanth is in constant discussion these days about his film Baba. Veteran actor’s film Bab is going to be released once again.

And recently, Rajinikanth saw the virtual reality thriller film Le Musk directed by AR Rahman. Whose pictures are everywhere on social media. The film premiered at the 72nd Cannes International Film Festival. AR Rahman has shared some pictures of Rajinikanth on his social media account. These pictures were taken during the special screening of the film. It can be clearly seen in the pictures that megastar Rajinikanth is seen watching the film wearing a VR headset.

This style of Rajinikanth is very much liked by the fans. In the photos, the actor is seen sitting in a very stylish manner. A user tweeted on AR Rahman’s post, “Style comes naturally to Superstar Rajinikanth.” Another user wrote about the veteran actor, this man is full of style. no matter what he does


According to Variety, AR Rahman’s Le Musk is being seen as a cinematic virtual reality thriller film. In which motion, music and fragrance are integrated into the narrative. This is the story of musician Juliet Merdinian who, 20 years after being orphaned, seeks out the men who changed their destinies with one powerful memory. Talking about Rajinikanth’s work front, these days the actor is shooting for his upcoming Tamil film Jailer. Rajinikanth has teamed up with director Nelson for Jailer, which also stars Tamannaah Bhatia, Vinayakan and Ramya Krishnan in pivotal roles.