Superstar Dhanush is making a comeback in Bollywood with ‘Atrangi Re’, will the magic happen again after eight years like ‘Raanjhanaa’? 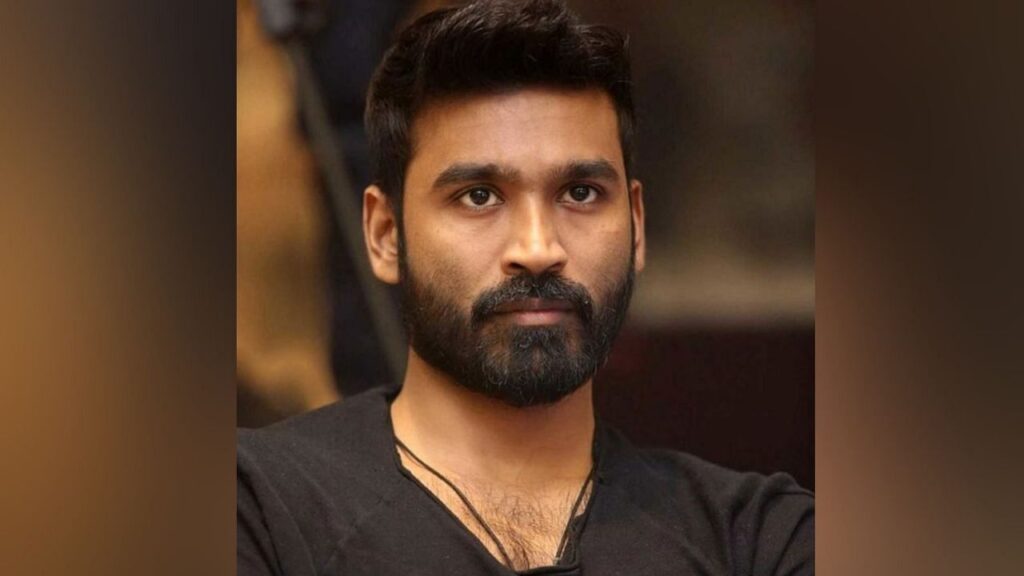 These days Dhanush is busy promoting his upcoming film ‘Atrangi Re’. The actor told why he has chosen this film to make a comeback in Bollywood films.

Actors Sara Ali Khan, Akshay Kumar and Dhanush are in discussions these days about their upcoming film ‘Atrangi Re’. The film is going to release soon. Fans are quite excited since the trailer of this film. Superstar Dhanush is returning to Bollywood after eight years with ‘Atrangi Re’.

The actor told why he has made a comeback in Bollywood only with ‘Atrangi Re’. Dhanush said, I want to be a part of a good story like Atrangi is an interesting film. There are many things associated with a film. And with this film I hope to live up to the expectations of my fans.

Dhanush reveals why he chose ‘Atrangi Re’ for his comeback

Dhanush further said that the main reason for choosing this film was Aanand L Rai, who is a good friend of mine. I love Aanand L Rai’s sensibility. He has the ability to bring out the best in you, he is a brilliant technician, when there is joy I can blindly trust him and there is magic in everything he does. He has never disappointed me.

Disney Plus will release on Hotstar on this day

In an interview to Pinkvilla, Dhanush said that ‘Atrangi Re’ was a difficult film and I have worked hard for it. This is an interesting film. We have spent a lot of time while shooting for ‘Atrangi Re’ and also worked very hard as it is a difficult film. We all worked very hard. The film has been produced under the banners of T-Series’ Bhushan Kumar, Rai’s Color Yellow Productions and Kumar’s Cape Good Films. The film will be released on December 24 on Disney Plus Hotstar on the OTT platform. Sara, Akshay Kumar and Dhanush are going to be seen together on screen for the first time in this film.

Fans are very eager to see the chemistry between Sara and Dhanush in the film. Earlier, Dhanush was seen in Raanjhanaa. This film was a blockbuster hit. Sonam Kapoor was in the lead role with Dhanush in this film. The pair of both was well-liked by the fans. This film was also directed by Aanand L Rai.