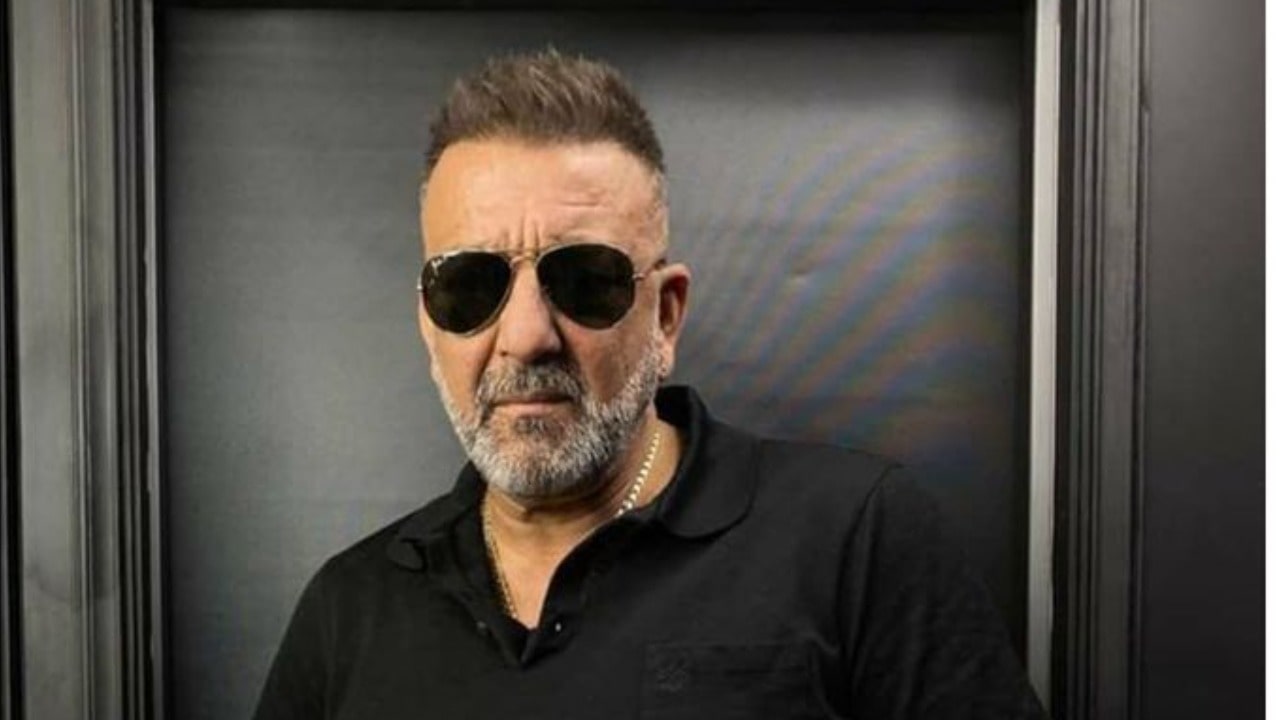 Actor Sanjay Dutt worked with Madhuri Dixit in many films. Every film of both proved to be a super hit. Sanjay Dutt narrated a special anecdote.

The dance reality show Super Dancer Chapter 4 wins the hearts of the audience every week. In today’s special episode, Bollywood actor Sanjay Dutt came on the show as a special guest. Sanjay Dutt was shocked to see the kids doing such a great dance in the show. He praised the children and encouraged everyone. Sanju Baba narrated an anecdote related to his song Tamma Tamma to the audience.

Contestant Florina danced to Sanjay Dutt’s song Tamma Tamma with her super guru Tusshar. Sanjay Dutt was shocked to see Florina’s dance and he said that even if I had rehearsed for a year, I would not have been able to do such a dance. The judges also liked Sanju Baba’s style of Florina, they also praised him very much.

Sanjay Dutt said that I will tell you an anecdote related to the song Tamma-Tamma. He said that I was coming back from somewhere. Sanjay Gupta came to pick me up at the airport. He told me in the car, Baba is a song, listen to it. That song was Tamma Tamma.

I said this is a wonderful song. He said this is a song for you only. You have to dance to this song. I applied brakes. When I asked with whom to dance, he said with Madhuri Dixit. I told him that man, you are dancing with Madhuri ji. How did he have to do with Madhuri ji, man? Then I rehearsed for 3 months for the song Tamma Tamma. Still, I could not dance like Florina.

Sanjay Dutt also narrated a special anecdote related to his first film Rocky in the show. He told that he did not get lunch break on the sets of Rocky. Once he had lunch without a break, due to which he was scolded a lot.

Also read: Somansh got 101 rupees from Madhuri on the stage of Dance Deewane 3, the actress gave all the training to make modak, watch video