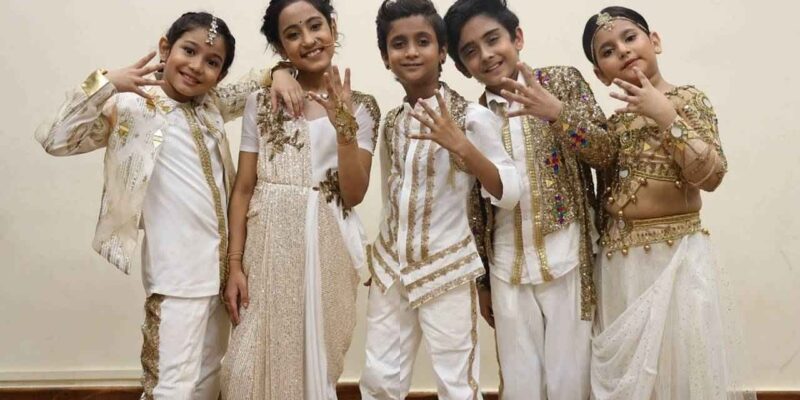 Tomorrow is the finale of Shilpa Shetty’s show

After entertaining the audience for the past six months, Sony TV’s most loved kids dance reality show Super Dancer – Chapter 4 will finally get its next Super Dancer winner tomorrow. The show which started with the festival of Nachpan is gearing up for a grand grand finale with the Maha Mahotsav of Nachpan. The 5 finalists and their super gurus who have reached this grand finale are now very excited about the last stop of this show.

Know where you can watch the grand finale

Shilpa Shetty, Geeta Kapoor and Anuraj Basu’s dance reality show ‘Nachpan Ka Maha Mahotsav’ of Super Dancer Chapter 4 airs on 9th October at 8 PM only on Sony TV. can see. If you do not have a TV, then you can also watch this show live on Sony Liv app. However, to watch the show live, you will have to buy a subscription to this app. Apart from this, this show can also be seen live on Jio TV.

Let us tell you, the stage is ready for this historic grand finale, in which not only will the contestants and their super gurus have more than 60 different dance performances, but Shilpa Shetty Kundra will also be seen performing in it. The effort put in to make the Grand Finale of Super Dancer – Chapter 4 a mega event of the year makes it even more interesting. Shilpa Shetty Kundra will do a special act, whose theme is ‘Jal Devi’. With scintillating moves and foot tapping songs, the audience will see Shilpa rock the stage with her dance moves.

Also read: Honsla Rakh: What has Shahnaz Gill done to return to work? Seen in a video with Diljit Dosanjh

Aryan Khan Drug Case: Aryan Khan will get bail or will go to jail, court will hear today