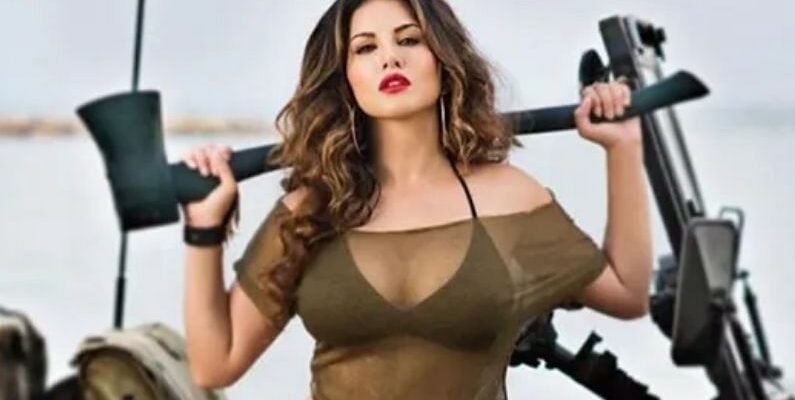 Sunny Leone was seen away from the mainstream entertainment industry for the last few days. His fans were waiting for his next work. Meanwhile, a music video of Sunny has been released on YouTube. The name of this music video is Pardesi. It is sung by Arko and Asees Kaur (Arko feat. Asees Kaur).

This time Sunny Leone has come among the audience through this video in a very cute way. This song has become viral as soon as this song is released. Sunny’s fans are sharing it a lot on social media and are praising her dance. Sunny is seen doing excellent dance steps in this dance number. Along with her cuteness, the temper of hotness is being seen in this new music.

Let us tell you that this song was released on Zee Music Company’s YouTube channel. The choreographer and director of this video is Adil Sheikh. Arko has given music to this song as well as written the lyrics of this song. Sunny Leone is completely dominated in this song. She is seen wearing crop and different tops from start to finish. After a long time, his fans are very happy to see Sunny’s flirtatious style. This video had crossed one lakh views in the first few hours.

Sunny Leone has been away from Bollywood films for a long time. She was last seen in MX Player’s series Bullets. Karishma Tanna was also with him in that series. However, that series could not leave much impact in the audience. Sunny will be seen acting in further Tamil cinema. In the coming days, many films of the actress are going to be released back-to-back. Now all the complaints of his fans will go away. She will be seen in Tamil films like Shero, Rangeela, Patta and Oh My Ghost.

Maharashtra: 22 teachers selected from across the country for the Dr Kalam Memorial Award, those who promote education will be honored

Before ICC T20 WC, teams launched their jerseys, from India to Namibia, see in which look the players will be seen