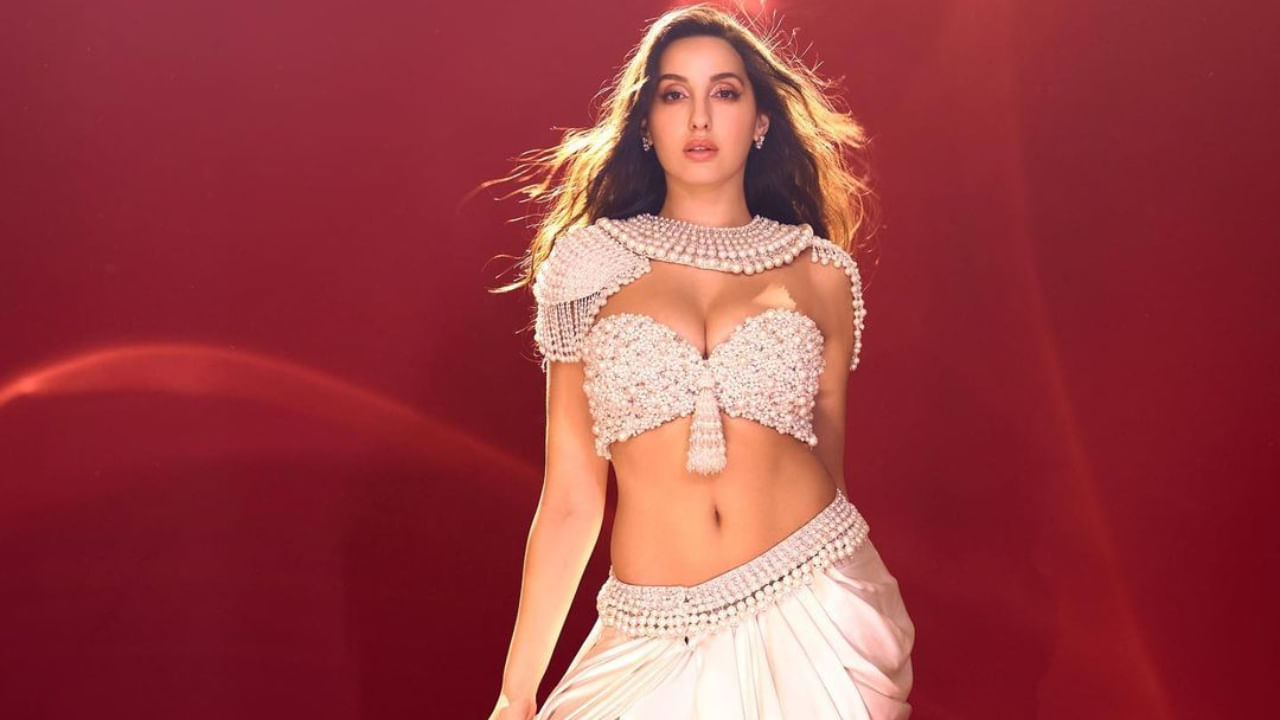 The names of Bollywood actress Nora Fatehi and Jacqueline Fernandez are constantly being surrounded in the money laundering case. On January 13, Nora has recorded her statement in the court.

The names of Bollywood actress Nora Fatehi and Jacqueline Fernandez are constantly being surrounded in the money laundering case. Both the actresses are also being questioned. Jacqueline and Nora are in constant discussion in the money laundering case involving Sukesh Chandrasekhar. In the past, a hearing was held in the Patiala court of Delhi regarding this case. Where both the actresses got their statements recorded. In her statement, Nora has told that Sukesh tried to lure her a lot.

On January 13, Nora Fatehi told in her statement in the court that Chandrasekhar’s wife Leena Maria had called her to attend an event in Chennai. He asked the actress to be the chief guest. Sukesh’s wife had asked Nori to judge the dance show in that event and also to give prize money to the special children. After the event, Sukesh Chandrasekhar called Nora and spoke with an international accent and offered an expensive car to the actress as a thank you token.

According to Nora, she refused Sukesh’s offer. But he then handed over the I-Phone and Guji’s luxury bag to him. The actress further told that Sukesh lured her a lot. Sakesh also asked him to promote all his events free of cost. Sukesh along with his relative Bobby talks to Nora about business and her films. Also, to sign the project, Sukesh gave Nora a BMW car as signing fee.

Nora further said that she was in Dubai where Pinky Irani called her and told her that Sukesh Chandrasekhar wanted to make her his girlfriend. Although Jacqueline is also in line. But he likes you. In return, Sukesh agreed to bear the expenses of Nora’s whole life.