Suddenly ‘Prem’ arrives at ‘Amar’s house, what is the reason for Salman’s meeting with Aamir? 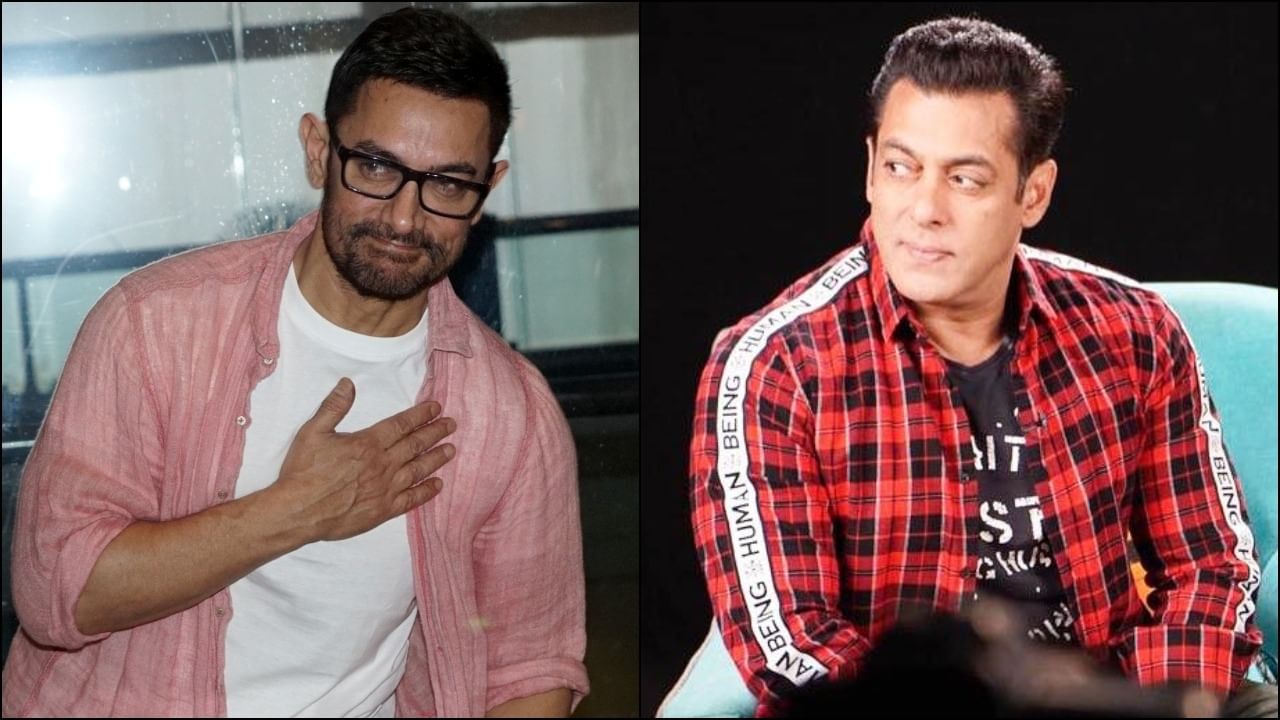 When two big stars of Bollywood industry meet, there will be discussion about it. Recently, Salman Khan reached Aamir Khan’s house at night to meet him. There are speculations that both are planning for the 90s superhit film Andaz Apna Apna 2.

Salman Khan Meets Aamir Khan: Bollywood superstars Salman Khan and Aamir Khan have their own distinct style. While Salman always remains in the limelight on one side, Aamir Khan prefers to stay away from the limelight. The friendship of both is not hidden from anyone. Recently, a video has surfaced on social media in which Bollywood’s Dabangg Salman Khan has come to meet Mr. Perfectionist of the industry, Aamir Khan. People have started connecting this special meeting of both in different ways. Fans believe that both have come together for Andaz Apna Apna 2.

Virendra Chawla has shared a video on his Instagram in which Salman Khan can be seen outside Aamir Khan’s house in a car. Fans started speculating about why the two suddenly met. It is being revealed in the gossips that both of them met each other for the second part of Rajkumar Santoshi’s film Andaz Apna Apna. If this happens then there will be no limit to the happiness of the fans.

While sharing the video, Virendra wrote on Instagram – Starry Meet. Salman Khan was spotted coming out of Aamir Khan’s house in Mumbai. Both the superstars have earned their name worldwide through the Bollywood industry. Who can forget the 1994 film Andaz Apna Apna? In the film, the pair of Salman and Aamir had won everyone’s heart.

This film may not have got that success at the box office, but later whoever saw this film became crazy about it. It is considered to be the most underrated movie of its time and is one of the great cult movies of Bollywood. This was a film far ahead of its time. There was a tinge of romance in this movie full of humor and comedy, which even today fans do not move from their place when they see it. Karisma Kapoor and Raveena Tandon were seen as lead actresses in the film. The acting of Paresh Rawal and Shakti Kapoor was also superb.