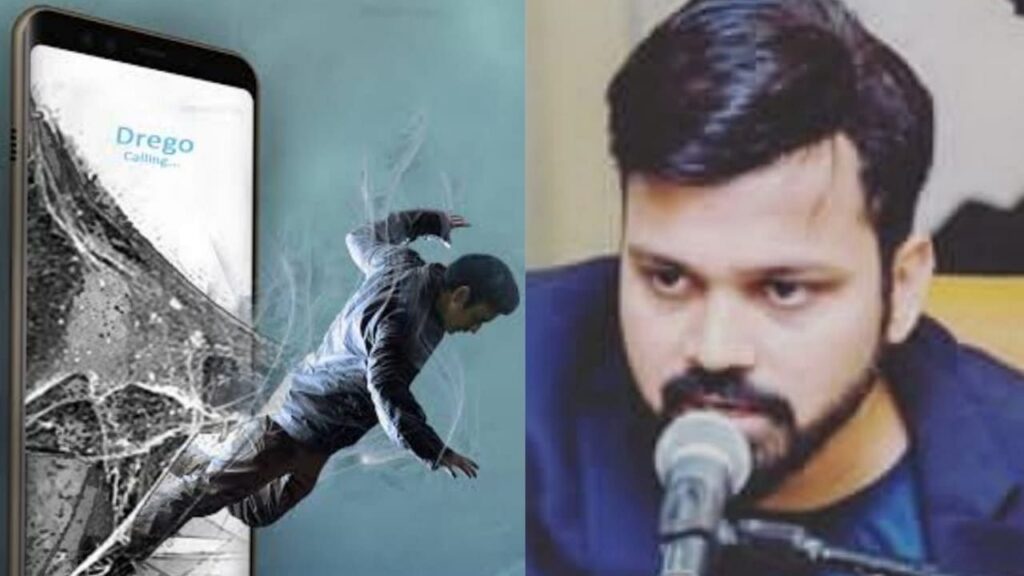 Strawberry Point film is going to be released in cinemas in the year 2022. Had the pandemic not come, this film would have been released by now.

Strawberry Point has an amazing concept and story. There are only 5 such films in the history of cinema, including “The Duel” by Steven Spielberg. It is a single character film and that is the specialty of the film. The film’s overseas digital rights have been acquired by a Hollywood studio named Global Genesis.

Gaurav H Singh told how he finally joined the project I was working on the music of another film when my friend Karan Oberoi, who is also the film’s actor and producer, offered me Strawberry Points because Karan is a musician. He is also a member of the famous band, Band of Boys. He saw my ability to give good music so he roped me in for this project.

Update about the film

The film would have been released by now if the pandemic had not happened. Now the makers are planning to release the film in 2022. Because they believe that it means to watch this film in the cinema house itself.

I have crossed my fingers, have worked hard on the songs, I hope people like the songs. It was challenging to work on the songs as all the three songs are different from each other but very beautiful.

I have 3 songs in this film. There is a passionate number, and a slightly jazzy track, the tracks are interesting Hope people like it, I am very excited for this project. I consider myself lucky to be associated with such a unique project, when people see it, they will know the details because I can’t reveal the story or the plot but surely people will like it.

The poster of Strawberry Point has arrived but the trailer has not arrived yet, it is a very unique film which is going to be released next year.

Also read: Watching horror movies is a hobby, so now you can earn money from it! Watch 13 Horror Movies And Take Home Rs 95,000