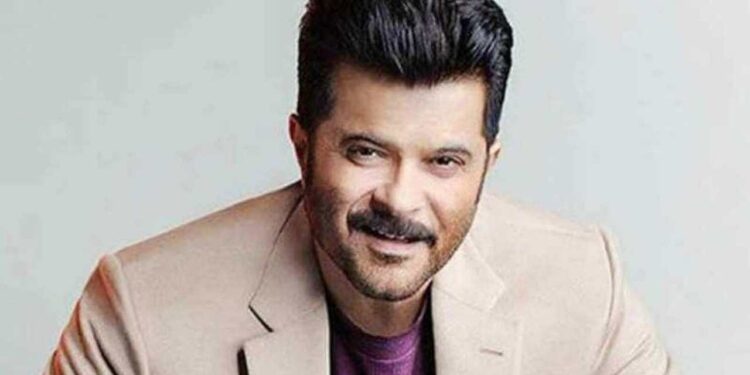 Bollywood actor Anil Kapoor has been ruling Hindi cinema for a long time. The actor has presented all kinds of films in front of the fans in his career.

Anil Kapoor shared an anecdote from the heart

Anil is going to have a lot of fun in the show during this time. The special thing is that while he will be seen having fun with cooking, he is also going to narrate the incidents of childhood. This show is going to be very special for the fans of Anil Kapoor.

In the episode, Anil Kapoor remembered a special time while traveling in a taxi with his guide Chef Ganesh. Anil recalled when he and his family used to travel in taxis. Let us tell you that Anil’s father Late Surinder Kapoor was a producer, but he had to struggle for a long time before proving himself in Bollywood.

Anil Kapoor and Sanjay Kapoor and producer Boney Kapoor have inherited the father’s legacy in cinema. Let us tell you that in this show, Anil talked about the time when traveling in a taxi used to be a special moment for his family. The actor has told that I have many childhood memories, we used to live in Chembur (Tilak Nagar), we did not have a car, we used to travel by BEST buses. Then when our financial condition improved a bit, we started traveling in taxis, at that time traveling in taxis was also a big deal for us.

Anil further said that at that time he had developed good relations with the taxi drivers of the area where he lived. used to do I can say that I have had special moments in my life with taxis.

By the way, let us tell you that other people including Karan Johar and Kareena Kapoor Khan have participated in this show. Along with Anil Kapoor, director Farah Khan, producer and actor Arbaaz Khan and Anil’s sister-in-law Maheep Kapoor will also be seen in this episode.

Also read- Monalisa again raised the mercury of the internet, the fan said – can I hug you….

Ramya Krishnan Net Worth: Ramya wins everyone’s heart with her best acting, know how many crores is the owner of property