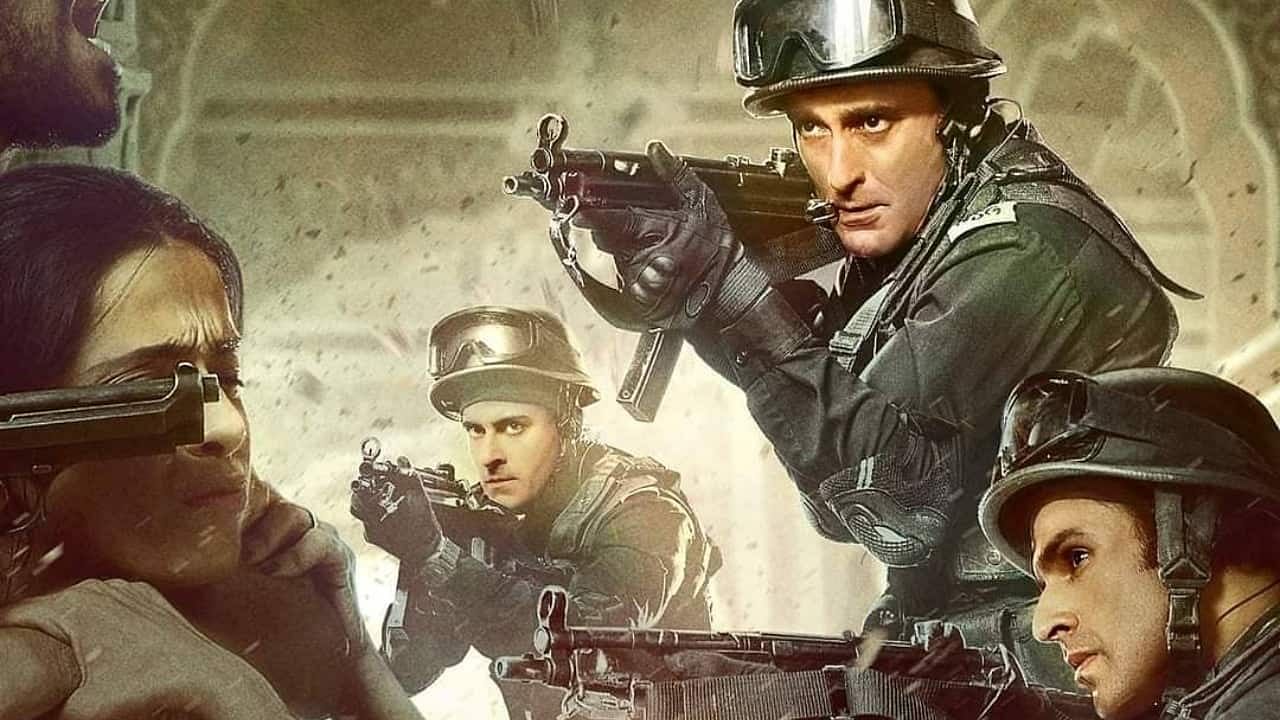 Akshaye Khanna’s film ‘Stage of Seige’ was released on Zee5 some time ago. The film has been well received by the audience along with the critics.

ZEE5, India’s largest domestic OTT platform and the world’s largest platform for South Asian content, has been consistently offering original across languages ​​and genres with meaningful and purposeful content. The video streaming giant has created many successful franchises like Rangbaaz and Abhay, which have been well received by the critics and the audience.

In line with ZEE5’s strategy of bringing inspiring stories, State of Siege is yet another franchise that has enjoyed unprecedented success and has been loved by audiences globally. Based on the book ‘Black Tornado: The Three Sieges of Mumbai 26/11’ by Sandeep Unnithan and a tribute to the NSG who laid down their lives for the nation during the horrific Mumbai attacks of 26/11, State of Siege: 26/11 (Available in Hindi, Tamil, Telugu) Lockdown was the first and one of the most engaging content premiered during March 2020.

Recently, ZEE5 and Contiloe came together for another successful collaboration ‘State of Siege: Temple Attack’. The original film which premiered simultaneously in Hindi, Tamil and Telugu on 9 July has emerged as a resounding success for the OTT platform. The film marked his OTT debut by actor Akshaye Khanna, who played the role of NSG commando Major Hanut Singh, fighting to neutralize a terrorist threat taking place in a temple complex.

‘State of Siege: Temple Attack’ has been featured on Ormax Media’s ‘Most-Like Indian Direct to OTT Films (All-Time)’. The film was not only the most watched film globally in July but also the highest subscription driver in the launch month.

With the launch of ‘State of Siege: Temple Attack’, ‘State of Siege: 26/11’ has also gained attention and helped in bringing in new viewers, resulting in a nearly 3.5x increase in viewership .

Ken Ghosh, Director of State of Siege: Temple Attack and Abhay 1 and 2 says, “We all have put in a lot of effort and are overwhelmed with the response. I am glad that the genre is getting love from the audience and our film is inspiring genre lovers to stream globally with its story and performances.”

IPL 2021: Virat Kohli is not sad about the departure of his star players, expressed full confidence in the new teammates

4 maidens and 4 wickets in 4 overs! Such dangerous bowling happened in International match not Gully Cricket