SSMB29: Mahesh Babu in Dubai for Rajamouli directorial, likely to go on floors in December 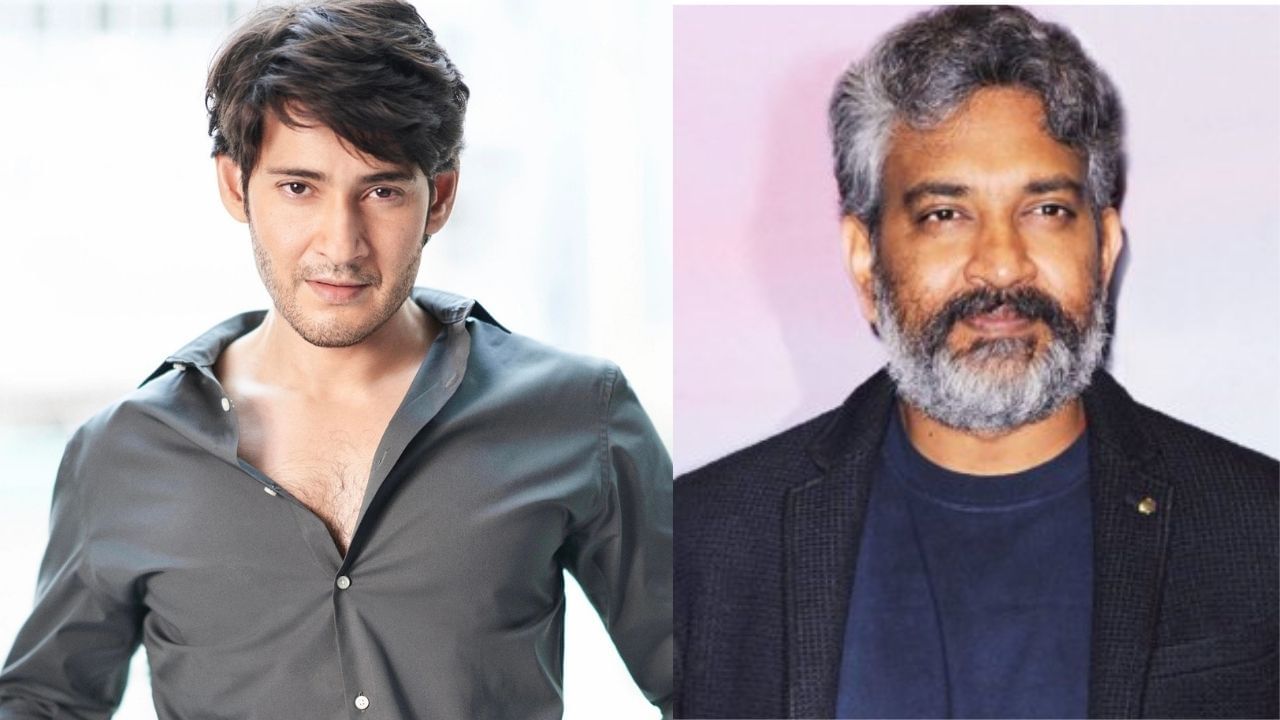 Rajamouli is on a short vacation in Dubai as he wants to relax and enjoy the stupendous success of the vacation, while also preparing for his next pan-India.

SS Rajamouli (SS Rajamouli) The recently released film ‘RRR’ has set the flags of success at the box office. From the story of the film to the acting of NTR Junior and Ram Charan Teja, people also made people think. However, after the immense success of this film, he is spending more and more time in Dubai these days. After the success of this film, he is on a short vacation. But this holiday is only a holiday in name. Actually, he is actor Mahesh Babu in Dubai. (Mahesh Babu) script of a movie with (New Film Script) are about to discuss. This is going to be his next film.

Rajamouli leaves the clue for his next part after every film and the fans keep waiting for his films like this. Some similar information was revealed about ‘RRR’ that he would make its sequel. One more thing you can see in Rajamouli’s films, they change actors after every film. Ram Charan Teja and NTR Jr were in the previous film, so now Mahesh Babu will be in the next film.

Hitmaker SS Rajamouli, who is basking in the success of ‘RRR’ these days, is currently in Dubai for a Pan India film starring Mahesh Babu, which is called SSMB 29. Mahesh Babu has also gone to Dubai with his family in connection with work. According to Pinkvilla, their sources have told that Mahesh Babu and SS Rajamouli will meet each other in Dubai to discuss the script of their much-awaited film. The shooting of the same is likely to start this December.

As it was already revealed, Rajamouli is on a short vacation in Dubai as he wants to relax and enjoy great success in the vacation, while also preparing for his next pan-India. are. Mahesh Babu, before the release of each of his films, makes sure to take a break and spend enough time with the family. The actor has been to Dubai, which is one of his favorite holiday destinations, ahead of the release of ‘Sarkaru Vaari Pata’. A photo of him from Hyderabad airport has surfaced on social media.

Keerthy Suresh is opposite Mahesh Babu in ‘Sarkaru Vaari Pata’. Naveen Yerneni, Y. Produced under the banner of Mythri Movie Makers, GMB Entertainment and 14 Reels Plus through a joint venture by Ravi Shankar, Ram Achanta, and Gopichand Achanta, the film has cinematography by R Madhi, while Martand’s Venkatesh has taken care of editing and AS. Prakash is the art director of this film. Mahesh Babu’s film ‘Sarkaru Vaari Pata’ will be released in theaters on May 12 for the audience.