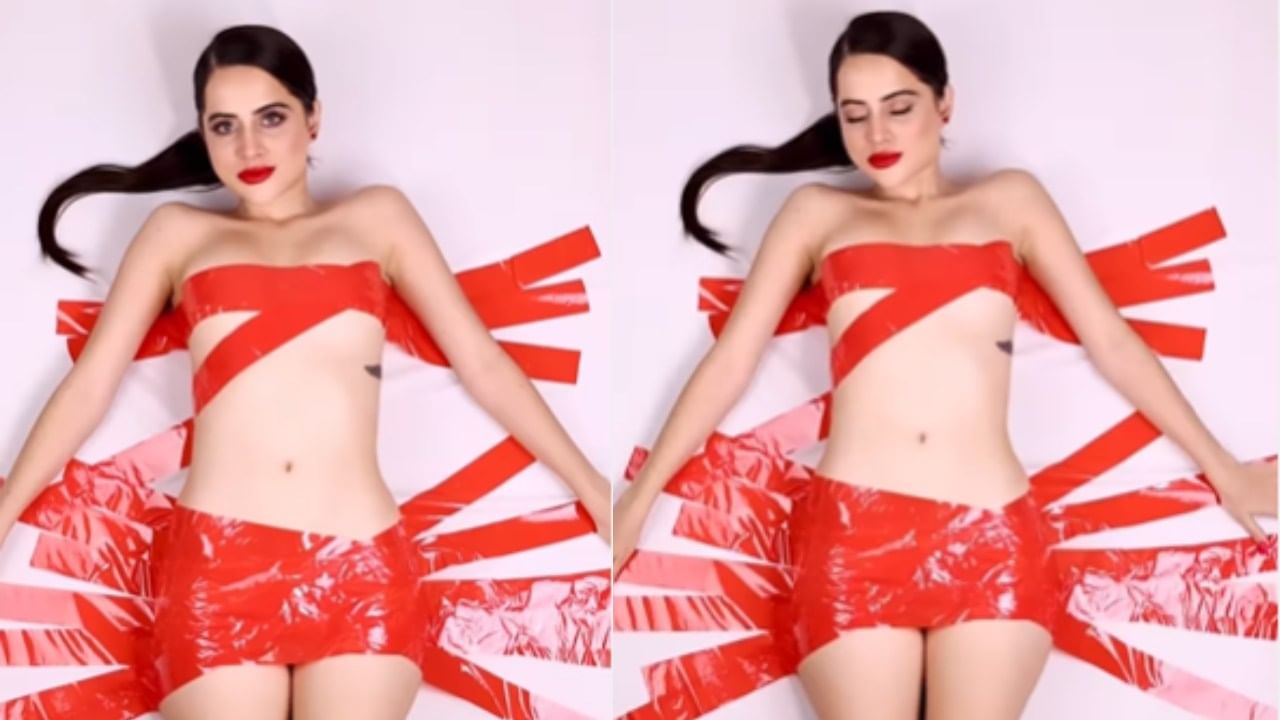 Urfi breaks their connection with her connection Kashish. After this attitude of his, Kashish was seen getting very emotional.

In MTV’s reality show Splitsvilla X4 Urfi Javed And Kashish’s romantic chemistry was seen in the first meeting itself. However, due to a mistake by Urfi, the connection between these two has been broken. In fact, in the absence of Kashish, Urfi was seen flirting with the other contestants of Splitsvilla. However, when Kashish got this information, he asked some questions to Urfi. But on asking Kashish’s question, Urfi broke off the relationship with him.

In fact, during a task, when Arjun Bijlani asked two Sakshis of Splitsvilla keeping in mind Urfi’s enmity, ‘Do you love the name Sakshi a lot?’ To which Urfi replied that he loves everyone. She loves boys too. Hearing Urfi’s answer, Arjun Bijlani asked her, ‘Is she seeing Hamid?’ So Urfi said no, she is seeing Joshua. All the people present there were stunned after hearing Urfi’s answer.

When Sunny reminds Urfi about their connection with Kashish. Then Urfi said that Kashish is not here. ‘The one who is close is special.’ However, immediately after this dialogue of Urfi, Kashish was also seen entering the place of the task and Urfi hit you on the head.

Arjun Bijlani told Kashish that ‘Urfi was flirting with Joshua in his absence’. Joshua also agreed to this. After listening to her words, Kashish tried to talk to Urfi but she called Joshua a shutdown. Kashish angrily told him that ‘if I do these things with other girls, how will you feel?’ But Urfi was not ready to listen to him. She told Kashish that she is a fun girl but Kashish is absolutely boring and she does not want to be with him.