Sonu Nigam Video: Sonu Nigam, upset on Ajay Devgan-Kiccha Sudeep’s statement of national language, said – you are creating enemies in your own country… 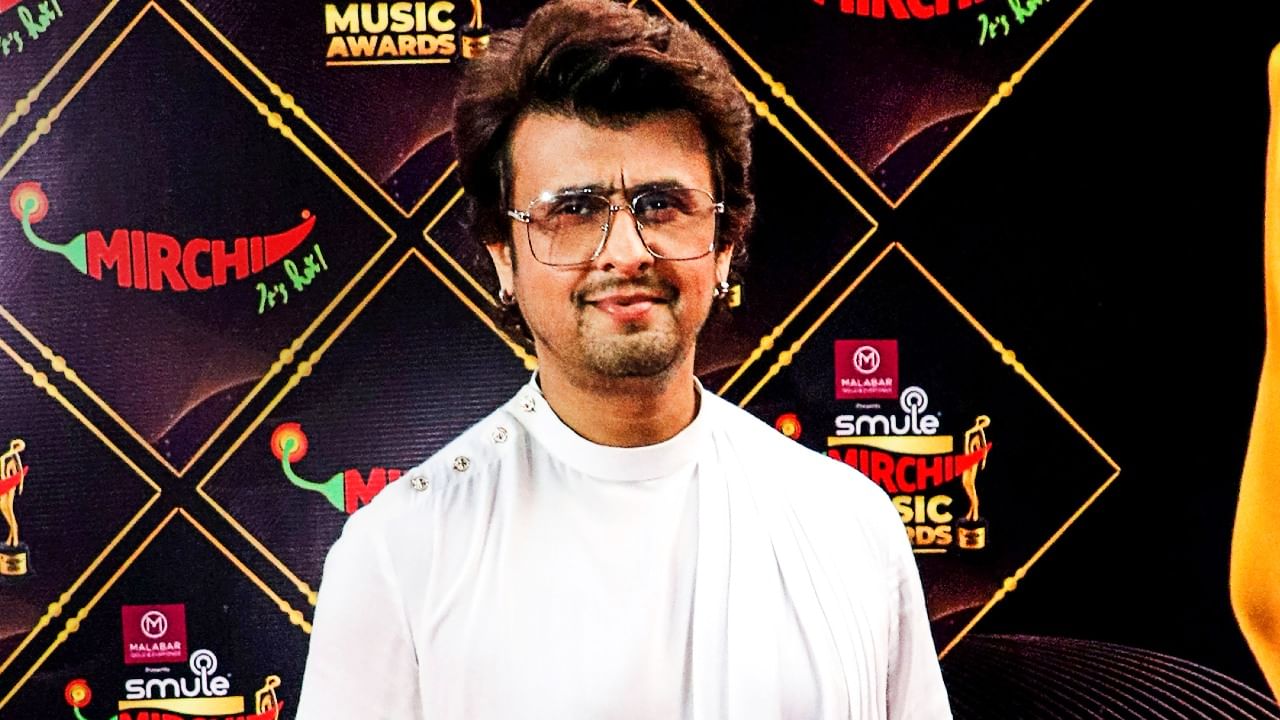 Whether it is issues related to the film world or from the country, Singer Sonu Nigam (Sonu Nigam) Always express your opinion on them frankly. These days the issue of national language is hot in the country. Recently Bollywood actor Ajay Devgan (Ajay Devgn) There was a lot of debate between South actor Kicha Sudeep on the issue of Hindi being called the national language. Now Singer Sonu Nigam has also given his response on this matter. Sonu Nigam says that in this way no language should be imposed on the people and by doing so it should not be divided among the people. Sonu Nigam said this in a program organized recently.

Know what Sonu Nigam said on the issue of Hindi being called the national language?

Talking about the issue of Hindi being called the national language and the debate between Ajay Devgan and Kichha Sudeep, Sonu Nigam said- Look, the first thing is that it is not written anywhere in the constitution that the national language is Hindi. As far as I am aware, as much as I have asked the experts, nowhere has it been written that Hindi is the national language. Yes, I understand that Hindi is the most spoken language. Do you know that Tamil is the oldest language? There are frequent debates about Tamil and Sanskrit. People say that Tamil is the oldest language in the whole world.

In his statement, Sonu Nigam further said- Right now you are less troubled than other countries, which you are creating troubles in your own country. why are you doing it? Why is this discussion happening? Look around you. You are creating enemies in your own country. You are Tamil, you speak Hindi… Hey why will you speak Bhai… Whoever wants to speak, they will speak… Why are you after this that one language should be spoken in one country. Leave it man… he should speak in the language in which he is comfortable. To impose or say something in our country in such a way that we are better, you remember our language.. Those people will not. If he is comfortable in English then he will speak it. That’s why don’t divide the people in the country on the language… already there are a lot of fights.

Perfect response to Ajay Devgn by Sonu Nigam: Let’s not divide people further in this country, where is it written that Hindi is our national language? pic.twitter.com/hC9nHbXJHy


Let us tell you that the debate between Ajay Devgan and Kichha Sudeep about the national language started when Kichha had said during the promotion of one of his films that Hindi is not the national language. After this Ajay Devgan tweeted in Hindi and asked Kichha why do you then dub your films in Hindi. There was a lot of debate between the two regarding this. However, later Kicha said that I respect all languages ​​and Ajay sir what I said has reached you in a different context.