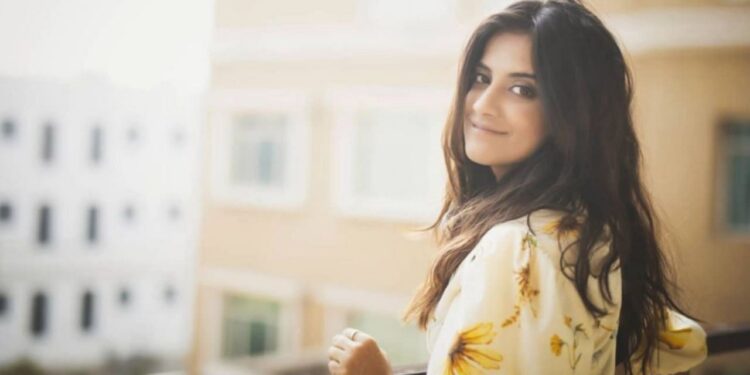 The story, characters, actors and songs of the film ‘Shershaah’, which was released last month, were well received by the audience. People liked the song ‘Ranjha’ of this film so much that now reels are also being made on it. This song has proved to be a chartbuster. This song was decorated by Jasleen Royal with her voice. It is very nice to hear this song in his melodious and completely different voice. On one hand, this song of Jasleen is being discussed everywhere. On the other hand, Jasleen doesn’t care about it.

According to a report in HT, the way an artiste jumps with joy when his film or song becomes a hit, the same is not the case with Jasleen. Jasleen says that she does not feel any different when her song becomes a hit. She is feeling the same way as she was doing before. Jasleen says that it seems that maybe I am not immersed in it yet. I am high when I am creating a song.

Success is not achieved in one night…

Jasleen further said that once people like that song and then it circulates everywhere, then I gradually realize it. This success is not achieved in one night. I keep thinking about it. Not only this, Jasleen also believes that only the number received on social media cannot decide which song is good or which song is bad.

The young singer says that social media numbers have never been an important parameter for her. I have done many such songs, which became hits after a long time, including the song ‘Kho Gaye Hum Kahan’ from the film ‘Baar Baar Dekho’. Along with this, Jasleen also shared how each song has its own story and journey. Jasleen said that I do not think that if a song does not bring 10 million numbers as soon as it is released, then it can be labeled as bad. Some songs need time to become famous.

Let us tell you that Jasleen recently made a lot of headlines during her vacation with her girl gang Sara Ali Khan and Radhika Madan. According to the report, while talking about this trip, Jasleen said that if we did not go on the trip now, it would definitely have extended the date of this trip, because we are all going to be busy in the coming months. We decided that we will go to Leh and have a good time together.

Lookalike: Priyanka Chopra will also be stunned to see her lookalike, copies every look of the actress 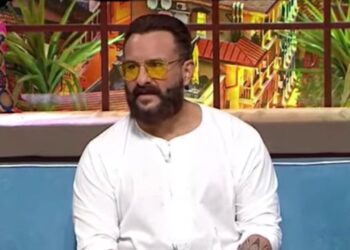