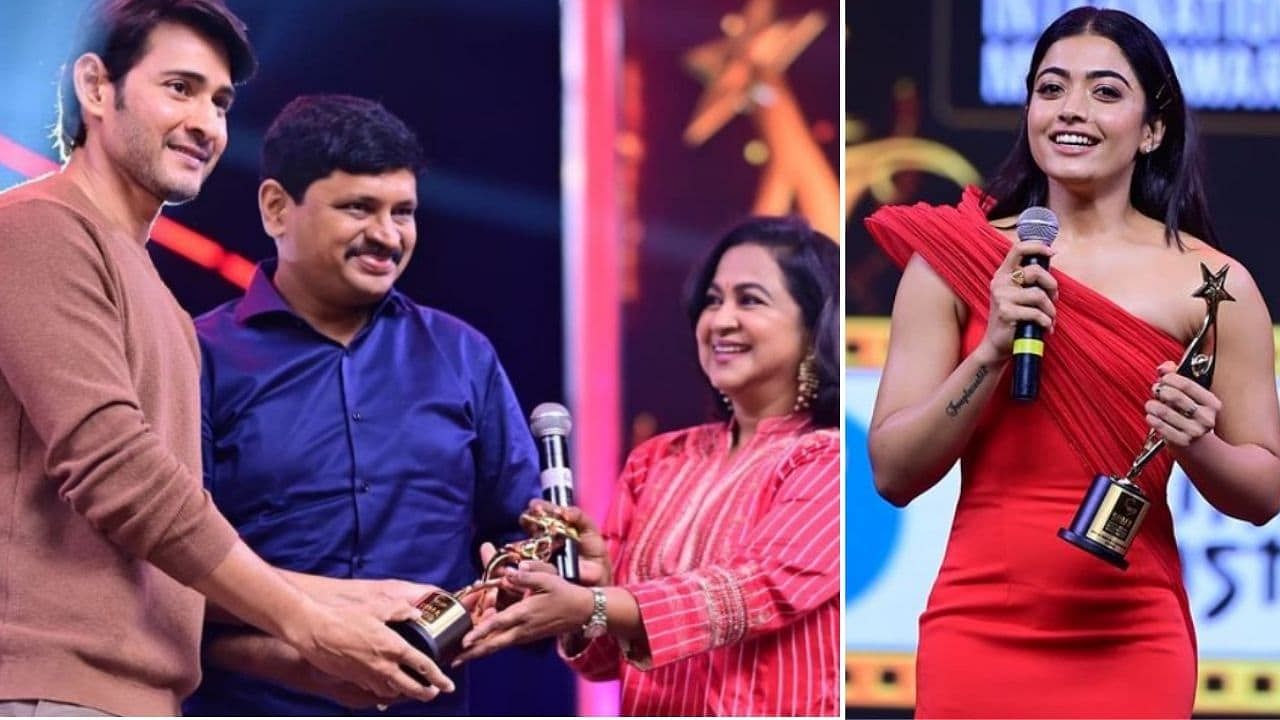 Siima Awards 2021: Siima Awards are very important for the artists of South Film Industry. In this award function night, all the veterans associated with Malayalam, Telugu, Tamil and Kannada film industries make their presence felt.

The South Indian International Movie Awards i.e. Siima Awards 2021 was held yesterday i.e. on Saturday. This event was held in Hyderabad. All the veterans of the South Film Industry attended this award night. Then whether it is from Tamil industry or Kannada. Dashing hero Mahesh Babu received the Best Actor Award for his film Maharshi, while National Crush Rashmika Mandanna won the Best Actress Award for the film Dear Comrade.

6. Vamsi was given the Best Director (Telugu) award for Mahesh Babu’s film Maharshi.

13. Shine Tom won the negative role award in Malayalam language. He got this for his film Ishq.

14. Arjun Das got the award for playing the negative role in Kaithi.

15. Lifetime Achievement Award was given to veteran actress Sheela.

16. Anil Ravipudi won the Entertainment of the Year (Telugu) title for F2.

17. Entertainment of the Year (Telugu) Award for Jersey and Gang Leader was given to Nani.

19. Mahesh Babu got the Best Actor (Telugu) award for Maharshi.