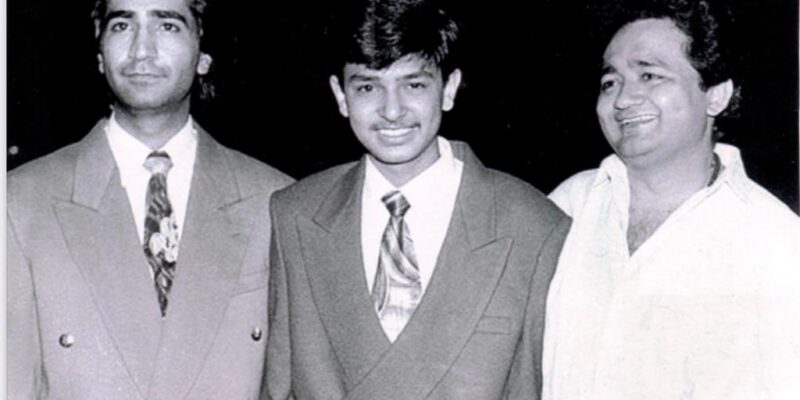 T-Series’ Hanuman Chalisa featuring and created by Shri Gulshan Kumar which released on the T-Series Bhakti channel, has set a new record. The video has now crossed the outstanding 2 billion mark on YouTube, a feat that no other song in India has achieved till date. The song is sung by Hariharan and composed by Lalit Sen and Chander and offers protection, health and wealth to all those who chant it regularly and fervently.

Proud son and Chairman and Managing Director T-Series Bhushan Kumar says, “It is a moment of great pride for us at T-Series that Hanuman Chalisa song has crossed 2 billion views on YouTube. This makes it the first song in India to reach this milestone. It has only been possible thanks to the blessings of my father, Shri Gulshan Kumar and I hope he always looks down on us and continues to bless us.”

Shri Gulshan Kumar has always been at the helm of introducing devotional music and has carved an indelible niche for himself with the many T-Series offerings in the space. The music video of T-Series’ ‘ Shri Hanuman Chalisa’ featuring the legend was released in 1997 but even today remains relevant, especially during COVID times where people turned to the song to navigate this challenging period in their lives. He was a pioneer and front runner in the music space since the inception of T-Series. Many years later, the legacy of the man who built the biggest music empire continues to shine and achieve milestone after milestone.

This surely is a noteworthy achievement, not only for Bhushan Kumar’s T-Series but also for India!

Before the T20 World Cup, he is not worried about his form, this stalwart, who failed in the IPL, said – did not get the opportunity