Shooting of Alia Bhatt’s film ‘Gangubai Kathiawadi’ will start this month, due to this the dance number will not be able to shoot 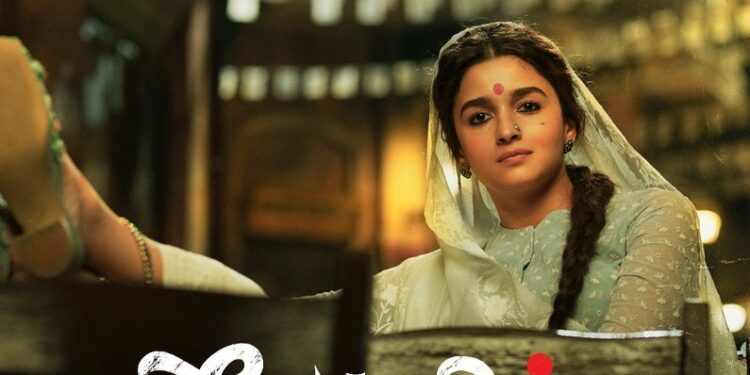 Fans are eagerly waiting for Alia Bhatt’s film Gangubai Kathiawadi. The teaser of this film has been released. Alia’s acting in the teaser has been liked a lot.

The shooting of Alia Bhatt’s film Gangubai Kathiawadi has been stalled for a long time. Shooting was banned first due to Alia being corona positive and then due to the lockdown in Maharashtra. In the second wave of Corona, the shooting of films and TV serials was banned in Maharashtra. Now shooting is going to start again in Mumbai from June 7. Along with this, the makers have decided to start shooting for Alia Bhatt’s film Gangubai Kathiawadi.

According to the report of India Today, the shooting of Gangubai Kathiawadi is going to start from June 15. Under the new guideline, it is forbidden to gather more people together and shoot dance sequences.

Zahid Shaikh, President, Cine Dancers Association said – The resumption of the shoot is good news but it is good news only for the director, actors, cameramen, make-up and production team. Not for Dancers and Junior Artists. The good thing is that Federation of Western India Cine Employees and Yash Chopra Foundation together are getting more than 100 dancers vaccinated. So that if he gets a chance to work, he should be ready. But the question is when will this time come. We still have bad times. What’s the use of getting vaccinated when you don’t have work?

According to reports, the shooting of Gangubai Kathiawadi is just three days away. It has to shoot a background song which is to be filmed on Alia Bhatt. Alia Bhatt does not have any lip sync song in the film. which are almost complete.

3 lakh was being lost

According to the reports, the makers of Gangubai Kathiawadi are incurring a loss of 3 lakhs daily due to the set of the film. Sanjay Leela Bhansali had said that he will not resume the shooting of the film until the second wave of corona is over.

Talking about Gangubai Kathiawadi, Ajay Devgan is also going to be seen in it along with Alia Bhatt. Ajay Devgan has a cameo in the film. He has completed his shooting. The teaser of the film has been released and its release date was announced. The film is scheduled to release on July 30 but now reports of its postponement are coming out due to the lockdown. If reports are to be believed, the makers are planning to release the film on the OTT platform.

Photos: Shilpa Shetty celebrates her birthday with photographers, cut cake outside her house