Shocking: Wife Shilpa Shetty out of ‘Super Dancer Chapter 4’ after Raj Kundra’s arrest? The actress did not reach the shoot 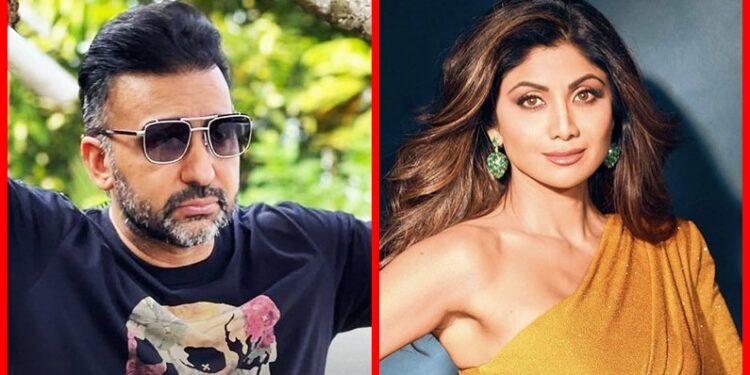 After the arrest of husband Raj Kundra, now the troubles of actress Shilpa Shetty are also increasing as there is a demand on social media to expel Shilpa Shetty from the show.

Now in the coming weeks of Super Dancer, Shilpa Shetty will be a part of this show or will keep distance from it, it is not clear yet. But whether people would like to see Shilpa Shetty as a judge in this popular children’s dancing reality show or not, the debate of fans is being seen on social media.

When the production house came to know about Shilpa Shetty’s absence, they decided to shoot with 3 judges instead of rescheduling the shoot. Even before this, Shilpa Shetty took a break from the shooting of Super Dancer Chapter 4 when almost her entire family became a victim of Corona. During that time India’s Best Dancer judge Malaika Arora replaced him. Malaika and Terence supported Anurag Basu and Geeta Kapoor in the judging till Shilpa returned to the show.

Raj Kundra to be in judicial custody till July 23

Raj Kundra has been taken into custody by the Crime Branch on Monday night. Raj was produced in the court on Tuesday (July 20) afternoon and has been sent to judicial custody till July 23 along with Ryan Tharp, who was arrested from Nerul area in the morning.

Mumbai Police Commissioner has said in his statement that “A case was registered in Crime Branch Mumbai in February 2021 regarding making obscene films and publishing them through certain apps. We have arrested Raj Kundra in this case on 19 July 2021. Because it seems that this is the main link between the entire racket and we have enough evidence in this regard. “

Poonam Pandey broke the silence on the arrest of Raj Kundra, said- I have a chance in the midst of this incident.