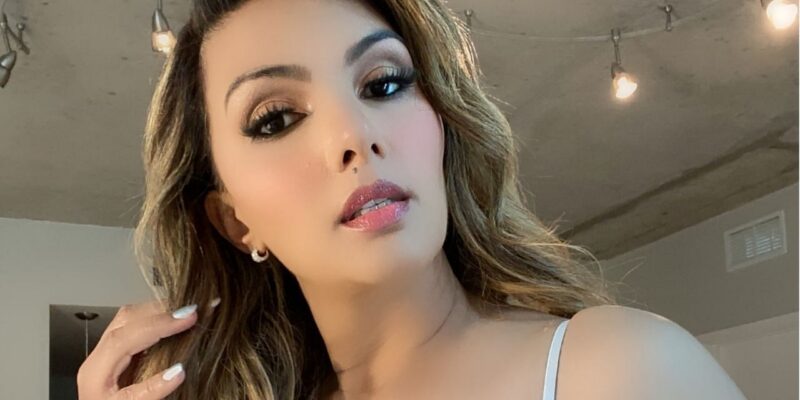 Bollywood superstar Shah Rukh Khan’s elder son Aryan Khan was arrested on October 2 for attending a drug party on a cruise ship from Mumbai to Goa. Although no drugs were recovered from Aryan Khan, but both Shahrukh Khan and Aryan are being trolled fiercely, so Bollywood seems to be standing with King Khan. Salman Khan has shown his support by visiting Shahrukh’s house, but his ex-girlfriend Somi Ali has made an explosive disclosure supporting Aryan.

While sharing the post with a photo of Aryan, Somi said that which child has not experimented with drugs. Let this kid go home. Drugs and prostitution are never ending so stop treating them as crime. No one is a saint here. I tried ganja at the age of 15 and then drank it again with Divya Bharti on the sets of the film Andolan. I have no regrets.

On this post of Somi Ali, where SRK’s fans are showing support, some users are also telling Somi the truth. Let us tell you that apart from Somi, Raveen Tandon has also supported Aryan and said to acquit him. Apart from this, Hrithik Roshan also recently showed his support for Aryan by posting a long and wide post.

On which his enemy number one Kangana Ranaut told him good and bad. By the way, apart from B-town celebs, Shahrukh’s fans are supporting him a lot. Not only after reaching his bungalow, but apart from this, his fans in a big camp on social media are standing with him in his difficult times.

Aryan Khan’s bail plea has been rejected by the court. He was sent to 14-day judicial custody yesterday after which he was taken to Arthur Road Jail in Mumbai today. Till Aryan does not get bail, he will now have to spend his time in this famous jail of Mumbai.

Delhi Police: Now 32 officers including 23 IPS in Delhi here and there, media cell handed over to Sanjay Beniwal who returned from Chandigarh