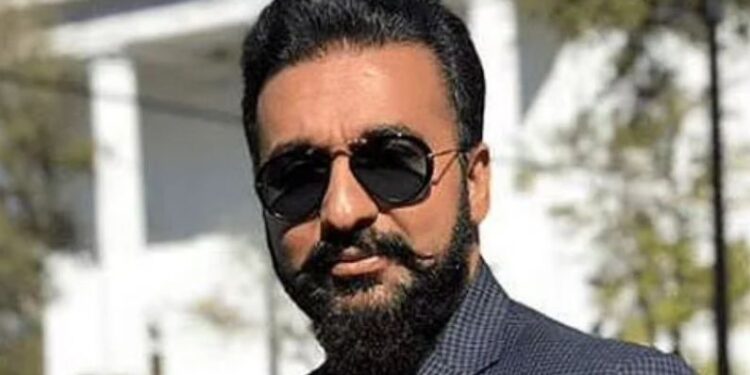 Milind Bharambe, Joint Commissioner of Police, Mumbai Crime Branch, said that both these companies have a mobile app, named Hotshots Digital Entertainment, which has been developed by Kenrin Company.

Businessman Raj Kundra was arrested late on Monday night for making and selling pornographic films. He was produced in the court on Tuesday, after which he has been sent on police remand till 23 July. Meanwhile, news has surfaced that Raj Kundra and his brother-in-law Pradeep Bakshi are being said to be the masterminds of creating and selling adult content. According to a report in Times of India, Mumbai Police has claimed that Pradeep Bakshi and Raj Kundra, based in Britain, were allegedly the masterminds of the international pornography racket.

Raj is the owner of Viaan Industries, which he and his wife Shilpa Shetty run jointly. At the same time, Pradeep Bakshi, who is the husband of Raj’s sister, is the chairman of London-based Kenrin Limited. It is alleged that pornographic films were produced in India under the supervision of Raj Kundra and then sent to London Pradeep to sell them.

There are serious allegations against Raj Kundra

According to the report, Joint Police Commissioner of Mumbai Crime Branch Milind Bharambe said that both these companies have a mobile app, named Hotshots Digital Entertainment, it has been developed by Kenrin Company. Talking to reporters, Milling Bharambe said – This free app was removed from their platform by both Apple and Google Playstore due to adult content. During the investigation, the Mumbai Police has recovered incriminating evidence like many hotshot movies, video clips, WhatsApp chats etc.

According to the report, he also said that the entire staff of Raj Kundra was being interrogated since February 2021. Regarding the girls who reached Mumbai with the dream of becoming an actress, she said that first the girls were called for auditions and then after selection they were asked to do bold scenes. Shoot semi-nude first and then full-nude. Some of them strongly opposed this and approached the police.