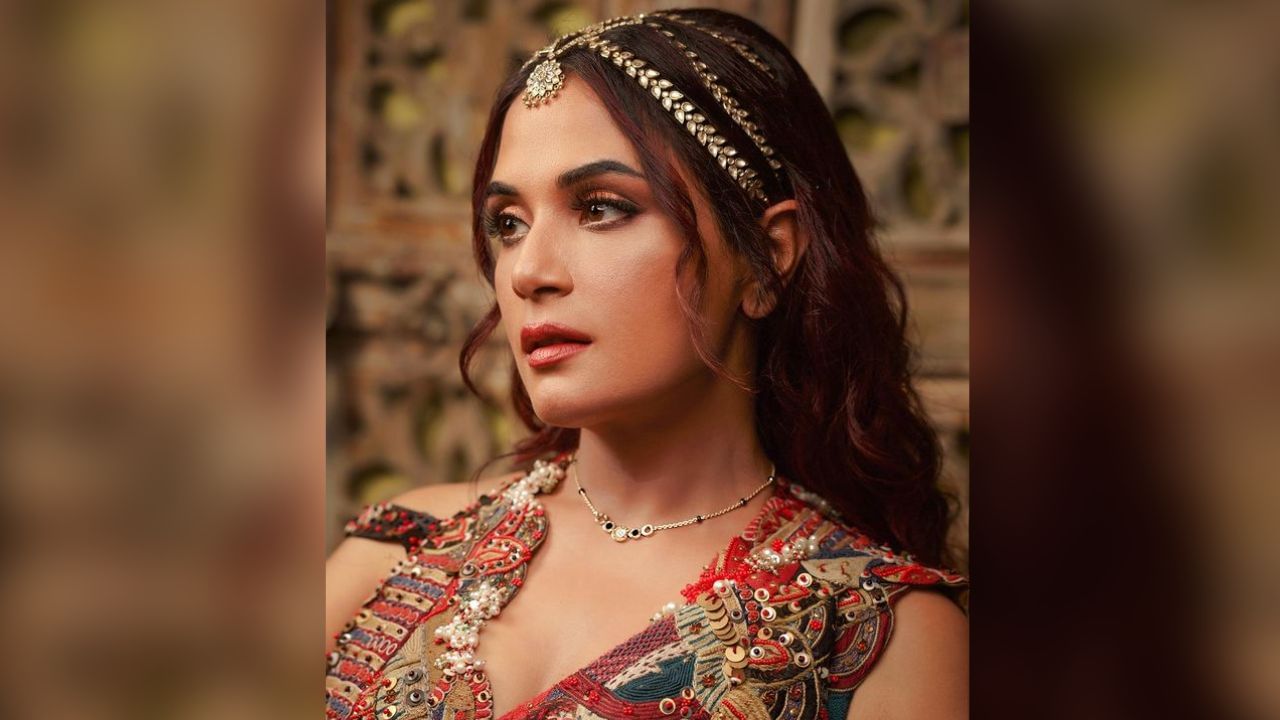 Richa Chadha Viral Tweet: Richa Chadha has got the support of Pakistan amid controversies after tweeting. Let me tell you that the actress had made a tweet on the previous day, after which politicians to actors and users were attacking her.

Pakistan Supports Richa Chadha: There has been a lot of ruckus regarding the tweet of Bollywood actress Richa Chadha’s Galvan. Even after apologizing to the actress, she has to face criticism from all sides. Not only this, along with politicians, famous Bollywood celebs have also started targeting her. But, meanwhile, now Pakistan has come out in support of the actress. Richa’s tweet has created a wave of happiness in Pakistan and they are calling the actress a Victim.

Let us tell you that on social media where Richa is constantly being heard. At the same time, Pakistan is supporting him. Although Richa has apologized by deleting her tweet, but in the meantime Pakistan is trying to highlight the issue further by supporting her.

It is to be known that while retweeting the tweet containing the statement of a high officer of the Indian Army, Richa Chadha had written that Galvan has spoken Hi. After which this tweet of his went viral overnight and there was a lot of uproar over it. Richa got badly trapped by tweeting this.

Everyone from politicians to actors are giving their reactions on this tweet of Richa. At the same time, many BJP leaders have also condemned Richa’s tweet and demanded an apology from the actress. After this, from Akshay Kumar to Anupam Kher have given their reaction by tweeting and have expressed their disappointment on the tweet of the actress.

Richa had tweeted demanding that, “She had no intention of hurting anyone’s sentiments. If anyone has been hurt by my three words, then I apologise. After this ruckus, he tweeted his apology statement.

Just received a ‘call’, had muted replies so had no idea… bye all


Someone else had given the news of the dispute to Richa

Let us tell you that at around 10 am on Thursday, Richa tweeted again. Someone told him on the call that a ruckus had arisen over his Galwan statement. Then, Richa tweeted that she just got a call. I have closed the reply so did not know. Bye everyone. Now it is being inferred from this tweet that someone had given him the information about this ruckus over the phone.