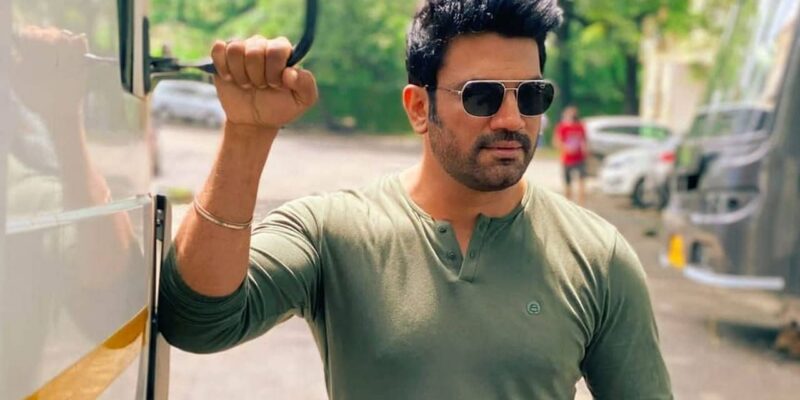 After making his special identity in the TV industry, Sharad Kelkar has left his mark in Bollywood. Sharad has got the iron of his acting. With his acting, he has won the hearts of the fans with the magic of his voice. After working hard for many years in the industry, Sharad has achieved a position. He has become the owner of property worth crores.

Sharad is celebrating his 45th birthday today. He was born on 7 October 1976 in Gwalior. Today on Sharad’s birthday, we tell you about his net worth. After knowing which you will be shocked.

Sharad Kelkar lives a luxury lifestyle. According to marathibio.com report, Sharad’s net worth is 5-10 million. His main income comes from acting in films, serials and endorsing AIDS. Sharad charges a good fee for voice over as well.

Sharad has done MBA in Marketing. After that she started her career as a model. Sharad started his TV career with the serial Aakrosh. After this, he was seen in many serials like Raat Hone Ko Hai, Bhabhi, Uttaran.

Sharad got his real identity by giving his voice in the film Bahubali. Sharad gave his voice for the character of Bahubali and made everyone crazy. After that he was seen in the film Tanha Ji with Ajay Devgan. After this he has appeared in the film Lakshmi with Akshay Kumar.

Steps have been taken on digital platform

Sharad has also stepped on the digital platform. He was seen in the web series The Family Man. His acting in this series was very much liked. Fans liked Sharad’s character very much.

Also read: Aryan Drug Case: BJP leader Mohan Bhanushali’s clarification was seen with Aryan – it has nothing to do with the party, read what NCB said

Chief Economic Advisor said – economy will not be affected by tapering, the foundation of Indian economy will be strong 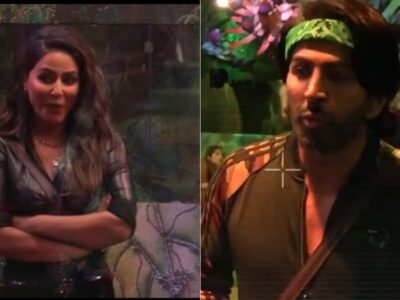