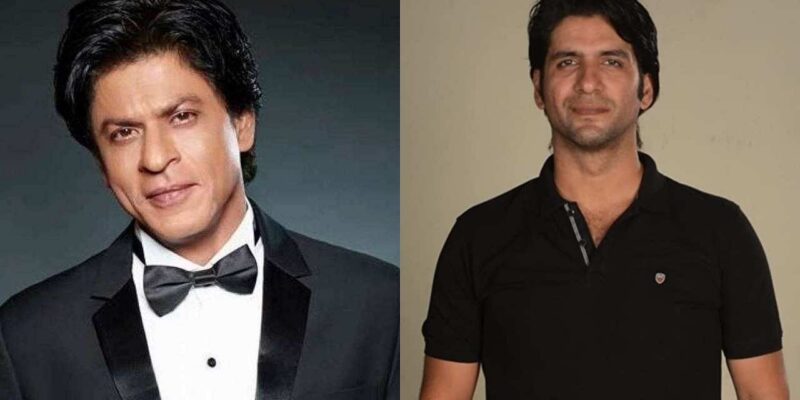 Aryan Khan, son of Bollywood actor Shah Rukh Khan, has been caught during the NCB raid at a drugs party being held on the cruise on the night of 2 October. Since then Aryan Khan’s problems are increasing, at present he is in jail. Meanwhile, actor Puneet Vashisht has commented on Aryan Khan’s arrest, which has been covered everywhere.

At this time, where Shahrukh Khan and his family are facing all the problems, many celebs are now seen supporting King Khan. In such a situation, Puneet Vashisht, who was seen in the film Josh with Shahrukh, has reacted to it.

The costar’s anger on Shahrukh

The film ‘Josh’ came in 2000, in this film Puneet Vashisht appeared with Shahrukh. In such a situation, recently Puneet Vashistha has been seen outside the Narcotics Control Bureau (NCB) office. In such a situation, during this the actor commented on Aryan’s arrest and claimed that he was not a part of all this, the Khans have boycotted him for the last 27 years. Now God is boycotting them.

According to Bombay Times, Puneet Vashisht has been seen saying that look, I worked in films like ‘Josh’, ‘Kya Kehna’, but I did not participate in all this, that is why these Khans boycotted me for 27 years. .

Expressing anger, he further said that for this reason now God has boycotted all of them. In this way, the actor has targeted Shahrukh Khan strongly. Actually, the demand to boycott Shahrukh is constantly being made on social media.

By the way, this is not the first time that Puneet has targeted Shahrukh, before that recently he had disqualified Shahrukh Khan. The actor had recently said that what is Salman Khan, Shahrukh Khan, Ranveer Singh (ranveer singh) in front of Vidyut Jammwal…’

KBC 13 : Hussain Vohra’s dream of becoming a millionaire is broken, do you know the correct answer of 1 crore?

Farmers already upset due to power cut, now there is a huge shortage of fertilizers