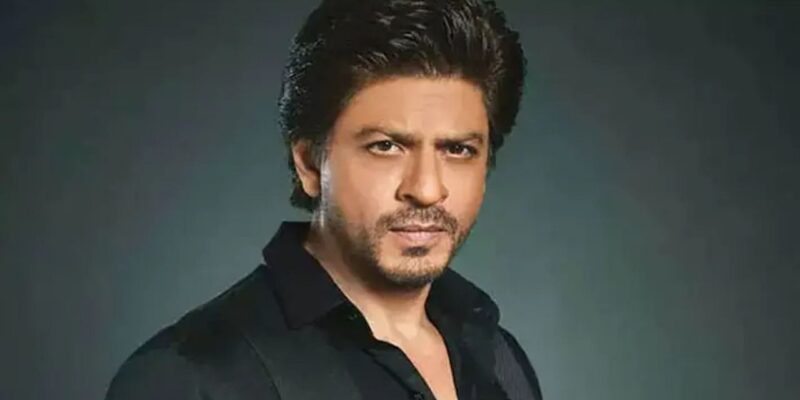 Shah Rukh Khan is not only physically broken due to Aryan Khan’s arrest, but he is also suffering financial loss. Shahrukh’s brand value is at stake after Aryan Khan’s arrest in drugs case. After this case, Byjus has already banned Shahrukh’s advertisements. Shahrukh not only endorses this brand, but he is a shining face of dozens of brands for which he charges crores of rupees. From cars to home furnishings, the actor has a huge business portfolio.

He said that the rivals can definitely say that the son of your brand ambassador has been arrested in the drugs case, what are you teaching the children? Prahlad said that he does not need to give any kind of reply to such attacks. Instead of removing them, one should wait to see what the outcome is. Aryan has just been caught, it is a political thing and everyone understands it. In the end they have to let him go.

Talking about the brand value of Shahrukh after Aryan’s arrest, according to the report, Prahlad Kakkar said that Shahrukh’s brand value is no longer as strong as it was before, that too when his films were doing much better. There were more people watching him back then than now, so brand value has naturally suffered. However, the episode related to his son cannot be held responsible for this.

Not only Prahlad, another trade expert Atul Mohana also believes the same. According to the report, Atul says that this time is very difficult for Shahrukh and him. However, he also says that this case will not affect the brand value of Shahrukh. Atul said that I think he will emerge stronger after this. Will be eagerly waiting for this even more. This is creating sympathy for the Khan family and increasing anger towards the system.

Also read- Nikhil was shocked by the arrest of Shahrukh Khan’s son Aryan, did not release the poster of his upcoming film

This scene of ‘Sholay’ will be alive again in Kaun Banega Crorepati 13, Hema and Amitabh will have fun

Skin Care Tips: Mix these things with curd, facial glow will come on the face

Low Carb vs No-Carb Diet: Which is Better for Weight Loss? Learn