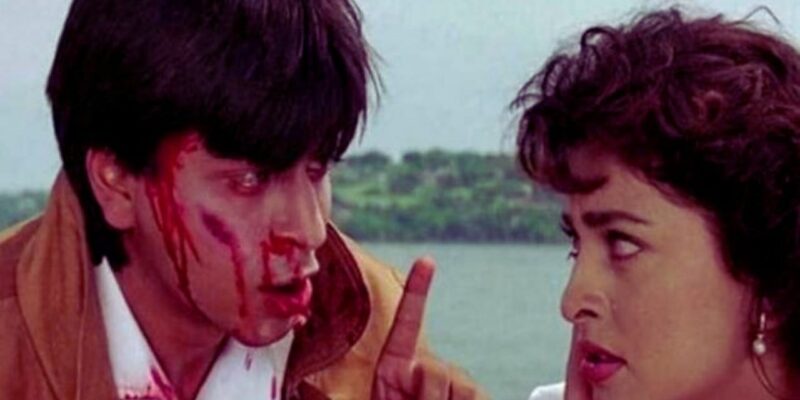 Shahrukh Khan was not the first choice for the film ‘Dar’.

This dialogue of ‘Kakk Kiran’ blockbuster film ‘Dar’ is a milestone in the career of Shah Rukh Khan. After the release of Darr movie. This iconic dialogue of Shahrukh Khan became so popular that till date all the artists who mimic Shahrukh Khan, they definitely speak this dialogue. But you will be surprised to know that in the film in which Shahrukh Khan had spoken this dialogue, he was not actually the first choice for this film.

Yes you heard it right. The film’s heroine Juhi Chawla recently participated in Kapil Sharma’s comedy show. Where he opened many secrets related to this film. Juhi Chawla told that the first choice for the character played by Shahrukh Khan in this film was late actor Dara Singh. However, due to some reason he could not be a part of this film and Shahrukh Khan got a chance in his place.

The way Shahrukh Khan acted in the role of a one-sided lover was praised by the audience and the film proved to be a blockbuster hit at that time. Shahrukh Khan Juhi Chawla and Sunny Deol are seen in the lead roles in the film.

Juhi Chawla will be seen in ‘Sharma Ji Namkeen’

Shahrukh Khan will soon be seen in ‘Pathan’

On the other hand, if we talk about Shahrukh Khan, then he will be seen in Siddharth Anand’s film ‘Pathan’ in the coming days. Where Deepika Padukone and John Abraham will be seen working with him. SRK is also a part of Atlee’s commercial entertainer. Along with this, Rajkumar Hirani’s immigration drama is also in his list. However, at present, the entire family of Shahrukh Khan is troubled by the arrest of son Aryan Khan in the drugs case.

Alert for farmers: Chance of rain in these states including Uttar Pradesh, IMD told weather updates across the country 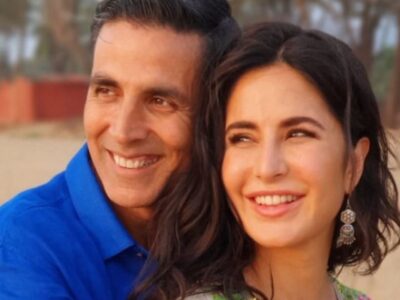 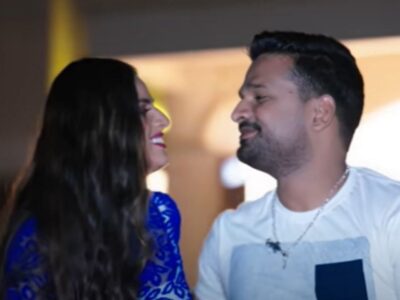 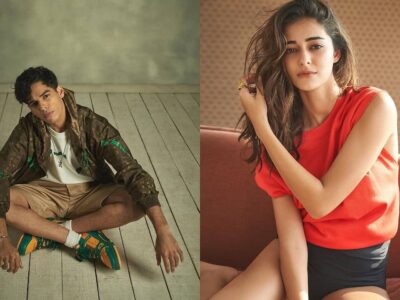