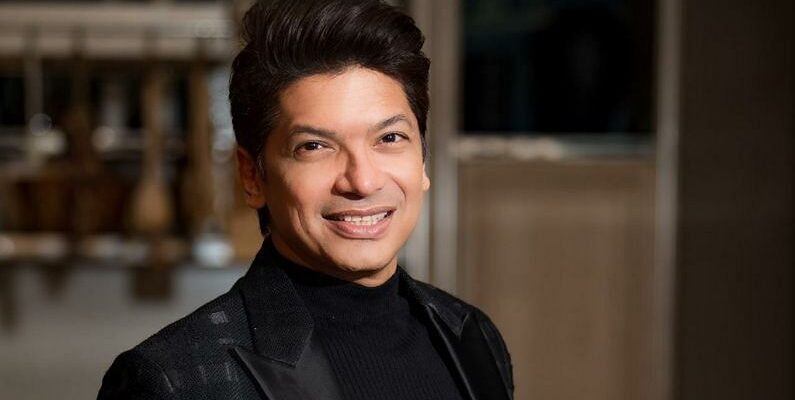 Singer Shaan, who ruled the hearts of Indians with his melodious voice, will soon be seen in Papa Rao Biala’s Hindi directorial debut film ‘Music School’. The music of this film has been given by the famous musical maestro Ilaiyaraaja. When the director and writer of the film first saw Shaan singing at Ilaiyaraaja’s studio, he immediately offered Shaan a role in the upcoming musical film.

Shaan will be seen in the role of Saran’s ex-boyfriend in this upcoming musical starring Sharman Joshi and Shriya Saran. The most important thing is that apart from acting, he will also sing a song, which will be filmed on him. Shaan, who ventured into the industry as a singer-turned-actor, believes that he had given his nod to the musical as the film encourages creative arts.

Filmmaker Papa Rao Biyala says, “I wanted to cast as many singers and actors as possible. I have cast a few more people like Bugs Bhargava in a role. When I saw Shaan singing a song in Ilaiyaraaja’s studio, I was struck by his flamboyant style, which is essential for that character. In addition, he is a successful musician and singer. I am very happy that when I made this offer to him, he accepted it. He will be seen in an important role in this film, which is the ex-boyfriend of the heroine of the film.”

Expressing his happiness, Shaan says, “I am extremely happy to be a part of this film. I am not only going to sing a song for this film but I am also acting in this film. Acting will be a very new experience for me. Being the original musical film, the story of the film along with the music of musical maestro Ilaiyaraaja promotes the creative arts. This is a wonderful opportunity for me and I am thankful to Papa Rao sir who gave me the opportunity to work in this film.”

This film will promote art

Cinematographer Kiran Devhans, best known for her work in the film Jodhaa Akbar, features in the film to be directed by Papa Rao Biyala. The Muhurta of this musical will be done on October 15. This series of 12 songs is about the pressure of our unimaginable education system in which children are given the goal of becoming doctors and engineers only by memorizing equations. The film will promote and support sports and the arts.

Also read- Shahrukh Khan’s brand value at stake, but is Aryan Khan’s arrest the reason behind it?

Why Nawazuddin Siddiqui said, ‘The problem of racism in Bollywood is more serious than nepotism’

Uber Cup: Indian women’s badminton players make it to the quarter-finals with their second consecutive win 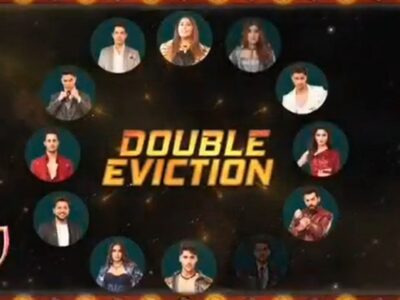 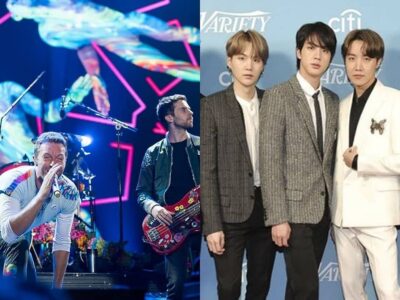 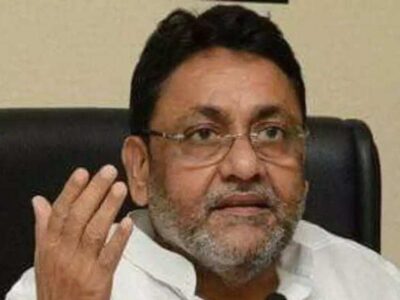 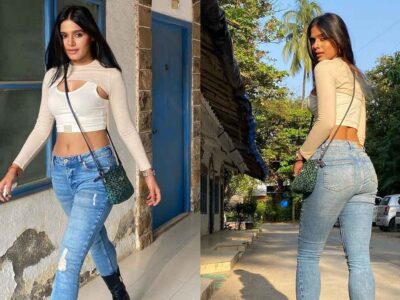 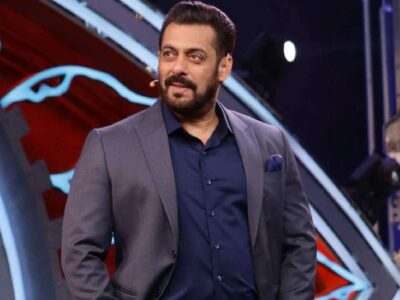 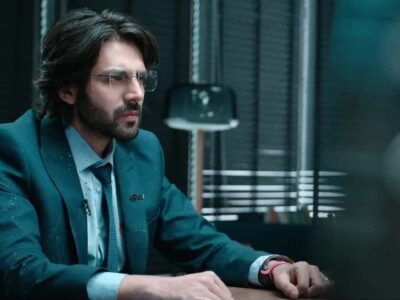 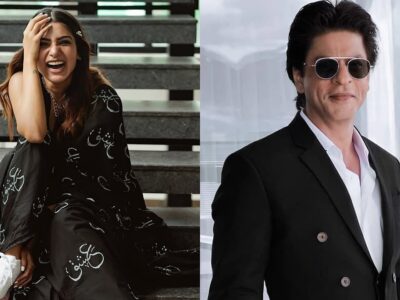 Shahrukh Khan and Samantha South’s Queen Samantha is in the headlines these days for her ...
By Editorial
October 19, 2021