Satyajit Ray Film Restoration: The screening of Satyajit Ray’s film ‘Prativandi’ at the Cannes Film Festival was nothing short of a miracle. 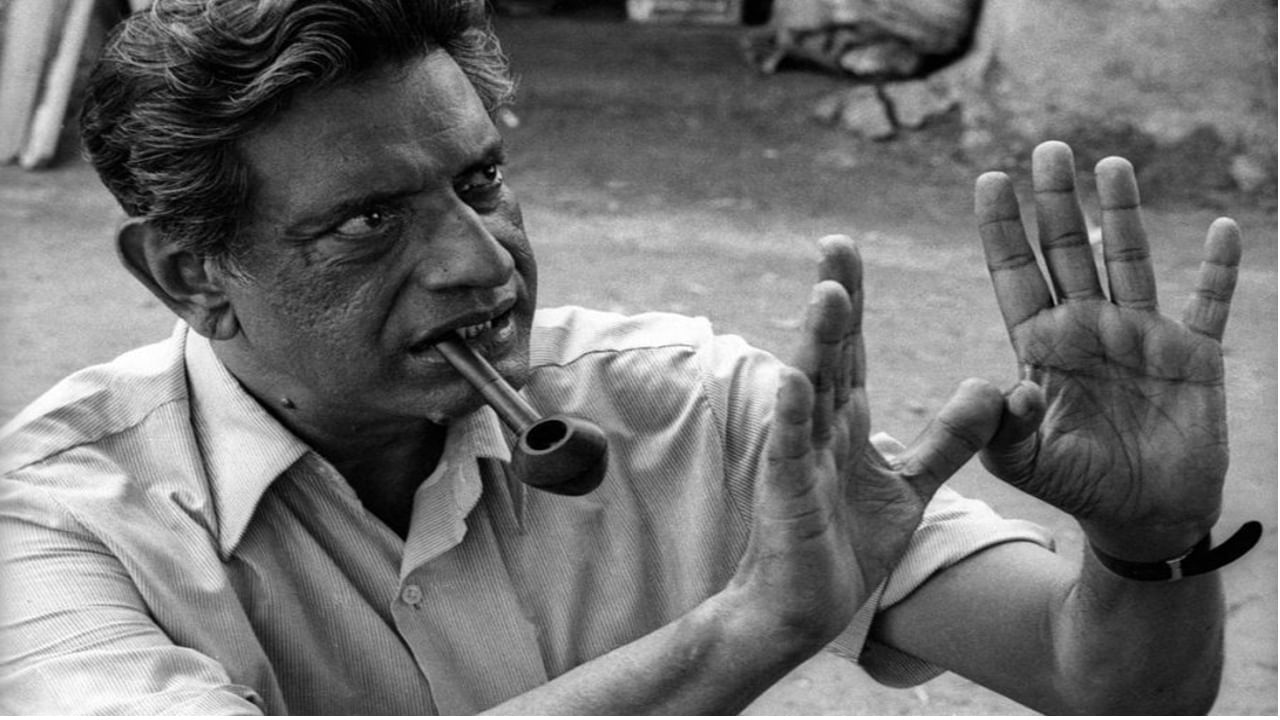 Mumbai-based cinematographer Sudeep Chatterjee told that it was impossible to recreate it after seeing the condition of the negative, but it was nothing short of a miracle that Ray’s film could be revived.

The film Paragon, made in 1970 by Satyajit Ray, was screened at the 75th Cannes Film Festival. Dhritiman Chatterjee won everyone’s heart in this film by playing the role of an unemployed youth wandering in a rapidly changing city. Rival’s restored print was screened in the Classics category of the Cannes Film Festival. It was made by modifying the original print of the film. Neither the film’s producer Poornima Dutta nor the revival project head Sudip Chatterjee was present when the film Prativant was presented at Cannes. There was a phone conversation with Mumbai-based cinematographer Sudip Chatterjee regarding this. In which he said that, it was a very exciting job for me. It is a matter of great pride for me to be a part of the revival project.

Let us tell you that under the aegis of the National Film Heritage Mission of the Ministry of Information and Broadcasting, the work of revival of Rival and the rest of Satyajit Ray’s films has been done. During his conversation, Sudip Chatterjee further said that, it was a work of two months, but I was fully involved in it for 12 to 15 days. Paragon Ray is a unique film. In which we get a glimpse of 50 years old Kolkata.

Permission for reconstruction got after many attempts

He further said that the American Academy of Motion Picture Arts and Sciences had repeatedly asked for prints to prepare the film for re-show, which was refused by producer Poornima Dutta. Following which, at the request of Prakash Magdum, director of the National Film Archives of India, the rival’s print was handed over to him for re-production.

Only 70 percent was used, the negative of the film was

Not only this, he told that we were able to use only 70 percent of the opponent’s original print i.e. negative. The remaining 30 percent could be found from dupes made from four or five positives. He said that it was impossible to recreate it after seeing the negative condition but, it was nothing short of a miracle that Ray’s film could be revived.