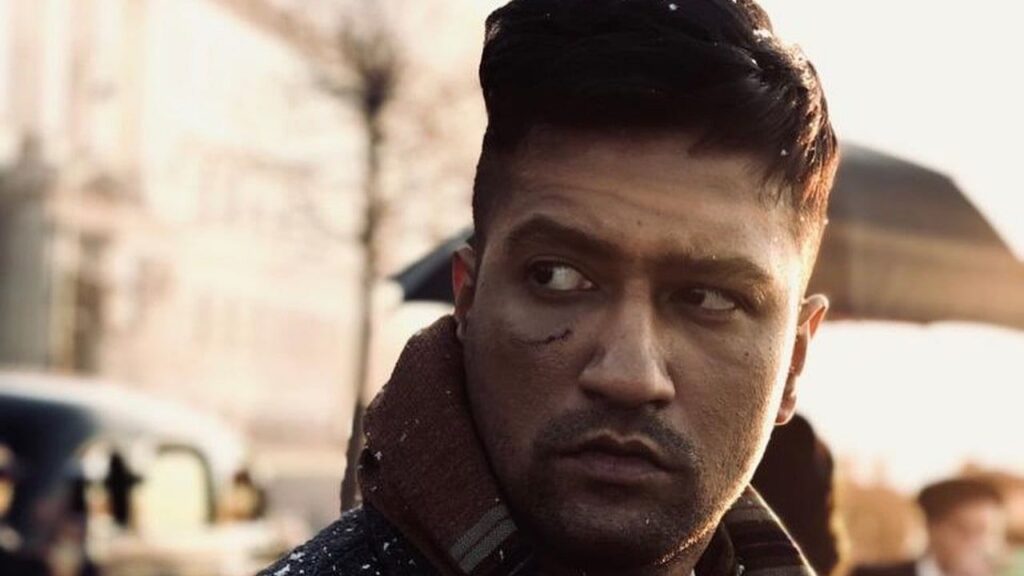 The trend of biopics is going on in Bollywood at this time. Many biopics have been released in this year. Now another film has been included in this list. This is Shoojit Sircar’s film Sardar Udham. In which Vicky Kaushal has appeared in the lead role. If you are planning to watch Sardar Udham this weekend, then first know its review here.

this is the story

Talk about any Shoojit Sircar film, it is fantastic. Sardar Udham is also one of them. In the last hour of the film, Shoojit keeps you tied. You get so absorbed in this film that you wake up only when it is over. Shoojit has worked very closely on the sets of the film as well. The period from 1900 to 1941 has been shown well. He has shown the film in short flashbacks. The special thing is that you feel connected in it, it does not seem strange anywhere.

Talking about acting, all the actors have done a great acting. Sardar Udham is being called the best film of Vicky Kaushal’s career so far. He has won everyone’s heart with his acting. He has given life to his acting in the film. In the film, Vicky’s father-in-law Amol Parashar is seen in the role of Bhagat Singh. Sean Scott as General Dyer and Stephen Hogan as Vicky’s lawyer have also done a great acting.

how is the movie

Sardar Udham is a movie that will keep you hooked all the time. In the last hour of the film, you start hating General Dyer. Because you get so much into the film that you start feeling those characters. This is a period biopic which is quite different from the rest of the films being made in Bollywood.

Knowing the story of Sardar Udham Singh and the brilliant acting of Vicky Kaushal, there is no rush in this film. You have to watch this film with patience. Like every time, Shoojit Sircar has not disappointed the audience this time too.

Honsla Rakh Review: Diljit Dosanjh’s comedy made a place in the hearts of the audience, Shahnaz dominated in her debut film