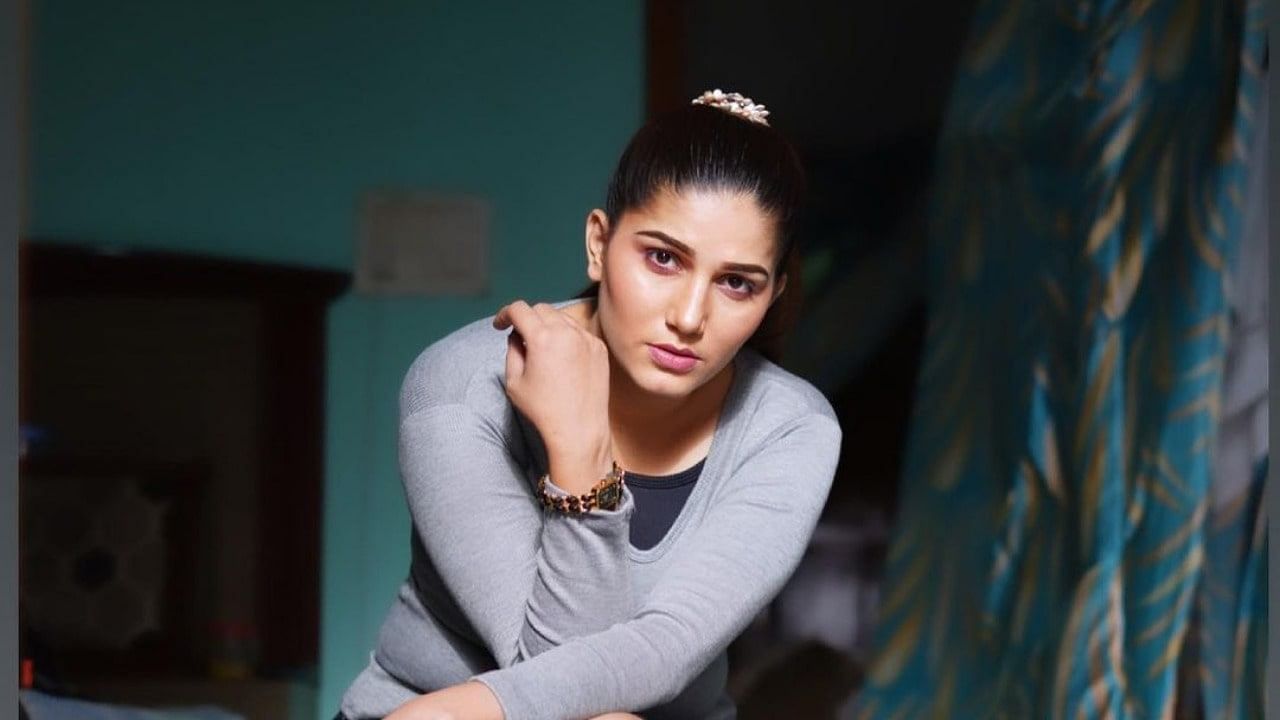 Some time before the death of Haryanvi singer Sapna Choudhary, rumors of her demise had surfaced. Sapna has reacted on these.

After the news of Sapna’s death came to the fore, her family started getting calls. According to reports, Sapna said that it was a very disturbing thing for my family. He didn’t understand how to handle it.

Sapna further said that in this profession everyone gets many kinds of rumors but such news disturbs you. I can’t believe how someone can spread such news. Along with those people, their family members are also affected by these news. Imagine what happens to someone’s parents when they get a call asking if your daughter has died.

Sapna further told that maybe people have misunderstood. He said that a singer has died, after which people have got confused that I am that singer. I do not know. It is sad that an artist has passed away but I think this confusion should not have happened.

Talking about the workfront, Sapna Choudhary wants to do more work in the Hindi industry. Although they think that it is very difficult. In an earlier interview, Sapna had said that soon 15 years are going to be completed in my industry. I want to act in Hindi films and TV shows but I feel that I am from regional entertainment industry so I don’t get a chance to showcase my talent. Along with this, I do not wear revealing clothes and I do not speak English which becomes a barrier at times. Along with this, I do not have any god father in the industry, due to which I have to struggle to get a break in the Hindi industry.

The Kapil Sharma Show: Saif Ali Khan is scared of expensive weddings, said – I have 4 children