Sambhavna Seth Video: Sambhavna Seth told the pain of not having children, while replying to the trolls, said – IVF treatment failed 4 times… 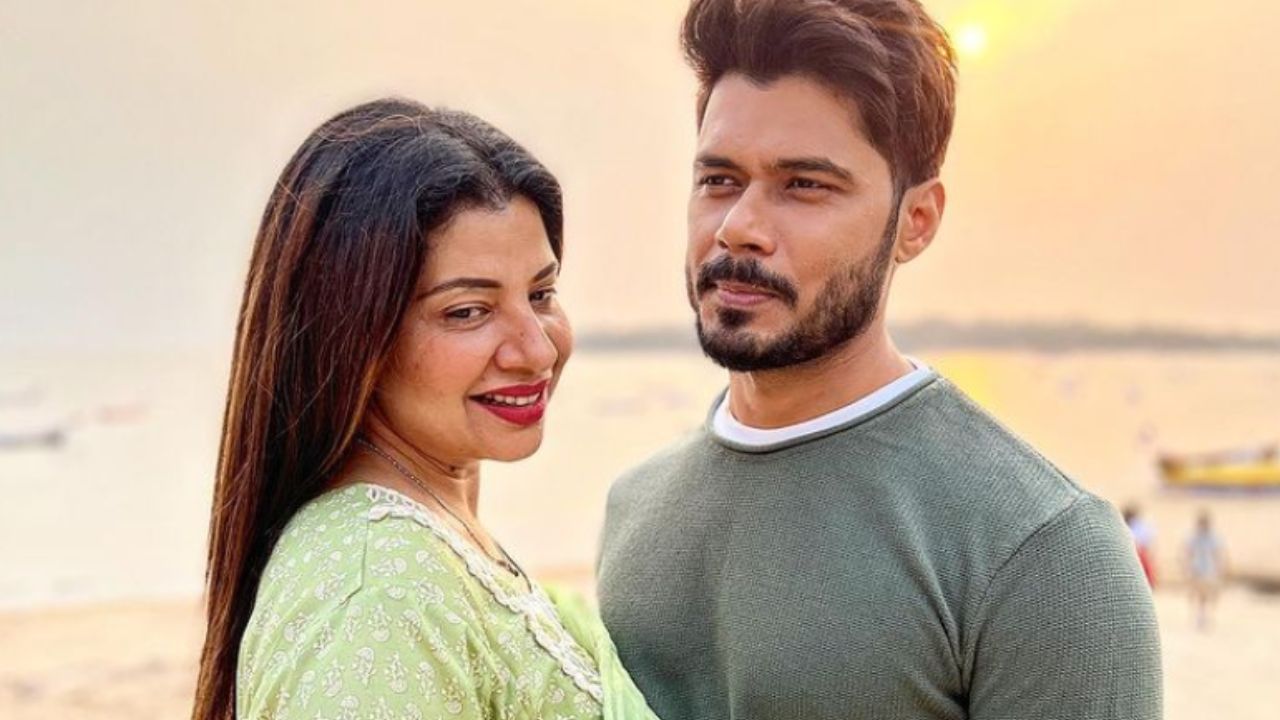 Sambhavna Seth and her husband Avinash

Sambhavna Seth IVF Treatment: Let us tell you that Sambhavna Seth is much older than her husband Avinash. Both of them got married in the year 2016 after dating each other. Both are very happy with each other and often share their fun-filled videos with fans.

Sambhavna Seth (Sambhavna Seth), is a well-known name of Bhojpuri film industry. As much as Sambhavna Seth is in discussion about her item songs in films, she is also famous for her impeccable style. Sambhavna does not shy away from giving her opinion on any issue frankly. However, she has also been trolled many times on this. Apart from this, Sambhavna is also trolled a lot due to her weight, on which now Sambhavna and her husband Avinash Dwivedi (Avinash Dwivedi) has broken the silence. Sambhavna says that she has done IVF to have a child four times in a marriage of six years, but IVF failed four times and due to which her weight also increased.

Sambhavna told why she hasn’t had a child yet

This has been disclosed by Sambhavna and Avinash through their YouTube channel. In a video shared on the YouTube channel, Avinash revealed that we have been planning a baby for the last 3 to 4 years. IVF was one way. Some people would know about it, some might not. We tried four times to have a child through this, but failed.

During this, Sambhavna also replied to the trollers who have used very abusive language for her in these past years. However, along with this, Sambhavna also spoke about the people who really care about her and want her to have children. Sambhavna admitted that she has been trying for a child not just 4 but for 5 years.

Trolls troll Sambhavna a lot for her age and child. Responding to these trollers, Sambhavna says, “My age is since I got married, I already knew that I was going to face difficulties. Along with this, Sambhavna said that no one knows how many problems we have faced in our life.


Sambhavna talked about the bold step of getting IVF done, which hardly anyone has ever done in the Bhojpuri industry. Along with this, Sambhavna also responded to trolls who commented on being older than her husband and obesity. Meanwhile, Sambhavna’s husband Avinash came to her rescue and told that due to the medical procedure, Sambhavna has gained so much weight. Avinash said that we have faced this journey together. It is emotionally and physically difficult. I want people to respect us. For a couple, especially a wife, this is the most difficult task.

7 cases of monkeypox found in Britain, how dangerous its virus is and why the warning given to homosexuals, know everything

In 2019, 9 million people died due to pollution worldwide, highest in India and China – report revealed

How to Lock Dirty Content for Kids on Netflix, Amazon Prime Video and Hotstar

Eating Wuzu in discussion with Gyanvapi Masjid case? So know why this happens in the mosque and what people do here