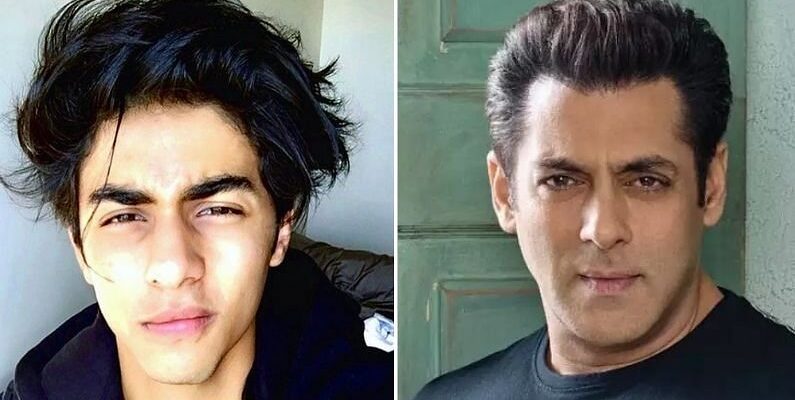 Today i.e. on Monday, the hearing of bail in the drugs case of Shah Rukh Khan’s son Aryan Khan was adjourned till Wednesday by the sessions court. According to online media reports, senior advocate Amit Desai was seen in the court today pleading for Aryan Khan’s bail hearing. The most interesting thing is that Amit Desai is the same lawyer who had earlier got Bollywood actor Salman Khan released in the hit and run case of 2002.

Amit Desai represented Salman Khan during the bail hearing in 2015. In fact, the lower court sentenced the actor to five years rigorous imprisonment, which was challenged in the higher court. Salman Khan was granted bail in May 2015 for an amount of Rs 30,000.

Defending Salman, senior advocate Amit Desai had said that the probe agency was intent on collecting evidence to establish the charges of alcoholism and driving and the testimony of witnesses was fabricated to conform to the prosecution case of alcohol consumption. Was. Let us tell you that on December 10, 2015, Salman Khan was acquitted of all charges in this case and at that time he was represented by Amit Desai.

Let us tell you that Aryan Khan is in judicial custody in the drugs case. Aryan Khan Aryan Khan and some of his associates were arrested by the Narcotics Control Bureau from a cruise in Mumbai. According to reports, NCB claims that they have got drugs from Aryan and his friends and Aryan has confessed to taking drugs.

Amit Desai said – drugs were not found from Aryan Khan

Shahrukh Khan and Gauri Khan do not want to keep their son in jail for long in any case. He is trying to get his son out as soon as possible. He has hired Amit Desai for the release of son Aryan from jail. Talking about the hearing on Aryan Khan’s bail today, according to the report of TOI, Amit Desai said that our proceedings are in the hands of the court. If you want to see justice, you have to do it. It is an accepted fact that nothing was found from Aryan Khan. The NCB had argued against the bail last week, so the petition may come up for hearing tomorrow.

Before Amit Desai, senior advocate Satish Manshinde had argued in the court against Aryan Khan’s custody. During this hearing, NCB had demanded to carry forward Aryan’s Khan’s NCB custody, but the court rejected this demand of NCB and sent Aryan Khan to 14-day judicial custody. At present, Aryan Khan is currently lodged in Arthur Road Jail.

Questions raised on India’s clean sweep at FIH Annual Awards, some countries got angry, now a committee will be formed

Hathras: DM suddenly reached the district hospital as a patient, instructions for strict action on the absence of doctors and staff