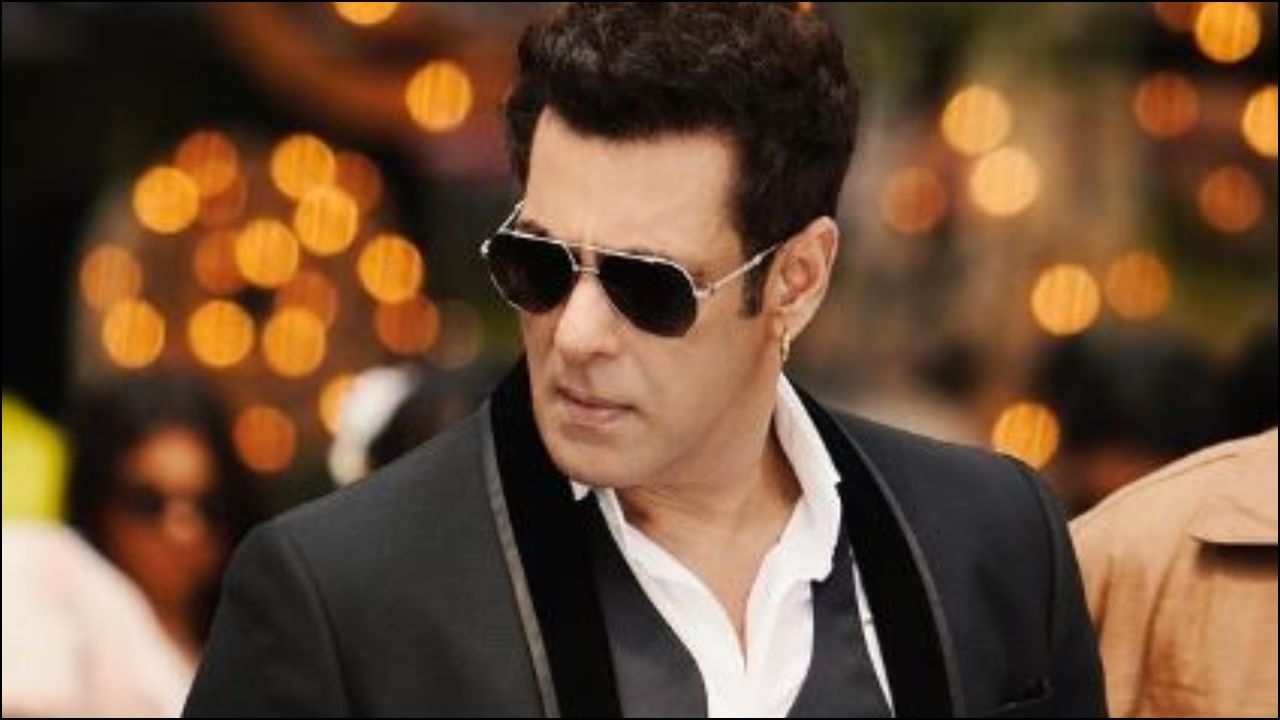 The teaser video of Salman Khan’s upcoming film ‘Kisi Ka Bhai Kisi Ki Jaan’ has been released. Fans are liking Salman’s action mode style in the clip. Let us tell you that the fans are very excited to see Bhaijaan in this avatar after a long time.

Salman Khan (Salman KhanAfter a long time, he is about to make a grand entry in a film. The teaser of Bhai Jaan’s upcoming film is out some time ago. The film ‘Kisi Ka Bhai Kisi Ki Jaan’ (Someone’s brother, someone’s life)’s glimpse was also eagerly awaited by the fans. Let us tell you that there has been a buzz about this film of Salman Khan for many years. After which finally its teaser has rocked the social media with its release. In the clip, Salman’s action avatar (Action Avatar Of Salman KhanSee, you are also going to move. Let’s show you how funny is the trailer of the film?

The teaser video of Salman’s film has created a stir on social media. In such a situation, the excitement of the fans regarding the film has doubled. On Tuesday, January 24, Salman Khan shared a poster of the film on his official Instagram. Along with this, it was also informed that the teaser of ‘Kisi Ka Bhai Kisi Ki Jaan’ will be released on January 25 i.e. Wednesday.

Talking about this teaser which has been waiting for a long time, you can see in the teaser of Salman’s film that he is seen in the style of a South film hero. The getup of South cinema and the same action style is also looking good on Salman. Salman’s look is being praised a lot on social media.

At the same time, in this teaser of 1 minute 43 seconds, everyone is shaken by seeing the high-voltage action of Salman Khan. The eyes of his fans yearned to see this avatar of his brother Jaan. Also, in this film, actress Pooja Hegde is sharing the screen with Salman for the first time. Apart from this, South Superstar Venkatesh Daggubati is also going to be seen. Let us tell you that from the teaser of this film, it can be guessed to some extent that this film will be full of action, comedy and romance. Now it will be interesting to see if the trailer and the film get the same love as the teaser got?