Salman gifted a very expensive car to Athiya-Rahul, know who gave the house worth 50 crores 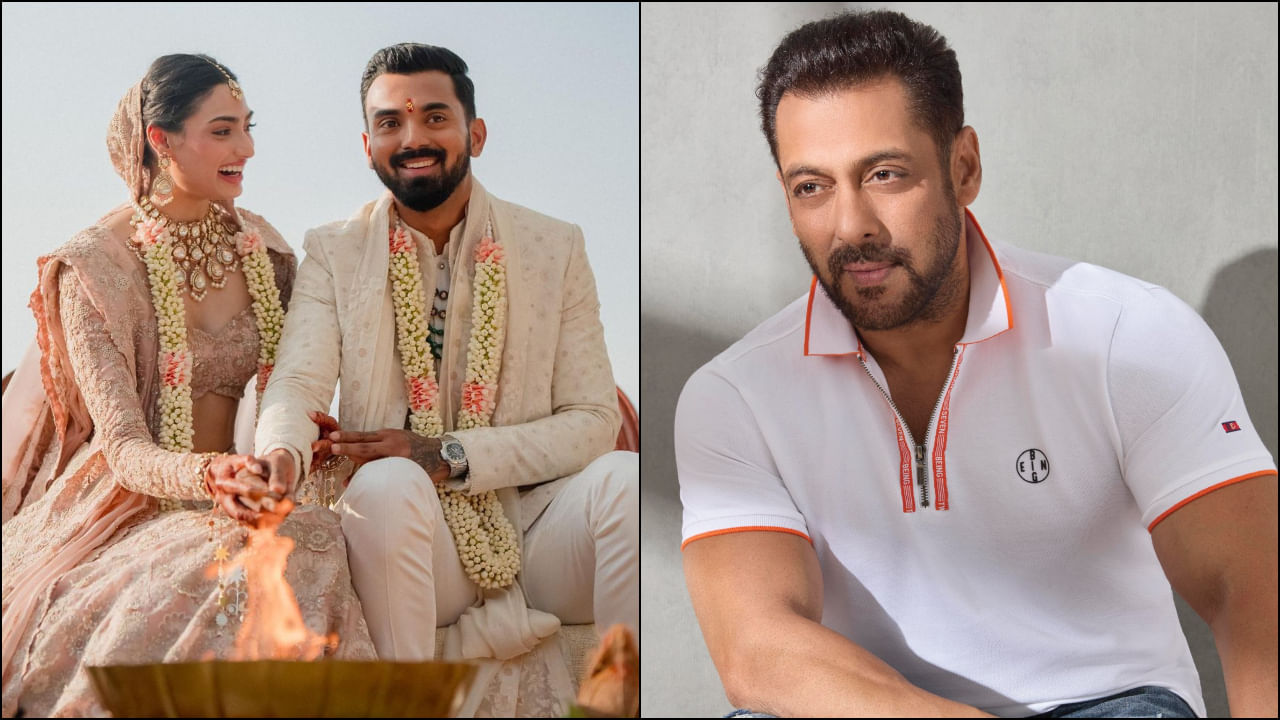 Many film stars have given expensive gifts at the wedding of Sunil Shetty’s daughter Athiya Shetty and cricketer KL Rahul. Some have gifted a car and some a diamond bracelet.

Athiya-Rahul Wedding Gifts: film actress Athiya Shetty and cricketer KL Rahul Very few stars from the film industry attended the wedding. Only 100 close guests were invited to the wedding. Although many close friends of Sunil Shetty have given very expensive gifts to Athiya-Rahul in marriage. These include the names of stars like Salman Khan, Jackie Shroff and Arjun Kapoor.

Athiya Shetty and KL Rahul married on 23 January 2023 at Sunil Shetty’s Khandala farm house after dating each other for several years. After marriage, Sunil Shetty came in front of the media and said that he has now officially become father-in-law. During this, son Ahan Shetty was also present there. The Shetty family also distributed sweets to everyone and thanked them. Many close friends of Sunil did not even reach the wedding, but he showered his love on Athiya by sending a gift.

who gave what gift

According to media reports, Salman Khan gifted a brand new luxury Audi car to Athiya Shetty at her wedding. The cost of the car given by Salman is said to be around Rs 1.64 crore. Apart from him, Jackie Shroff has given a watch worth Rs 30 lakh as a wedding gift. Arjun Kapoor appeared in Kapoor Athiya’s music. He has gifted a diamond bracelet worth Rs 1.5 crore in marriage.

What did father Sunil Shetty give?

Although whatever the parents have, it belongs to their children only, but parents often give special gifts to the children on marriages. If reports are to be believed, Sunil Shetty has also given a special gift to his daughter on her wedding. He has gifted a Rs 50 crore house to Athiya in Mumbai. Apart from film stars, Virat Kohli gifted Rahul a BMW car worth Rs 2.17 crore and Mahendra Singh Dhoni gifted a Kawasaki Ninja motorcycle worth Rs 80 lakh.