Salman and Aishwarya Rai came under one roof again, gathering of stars in Subhash Ghai’s birthday 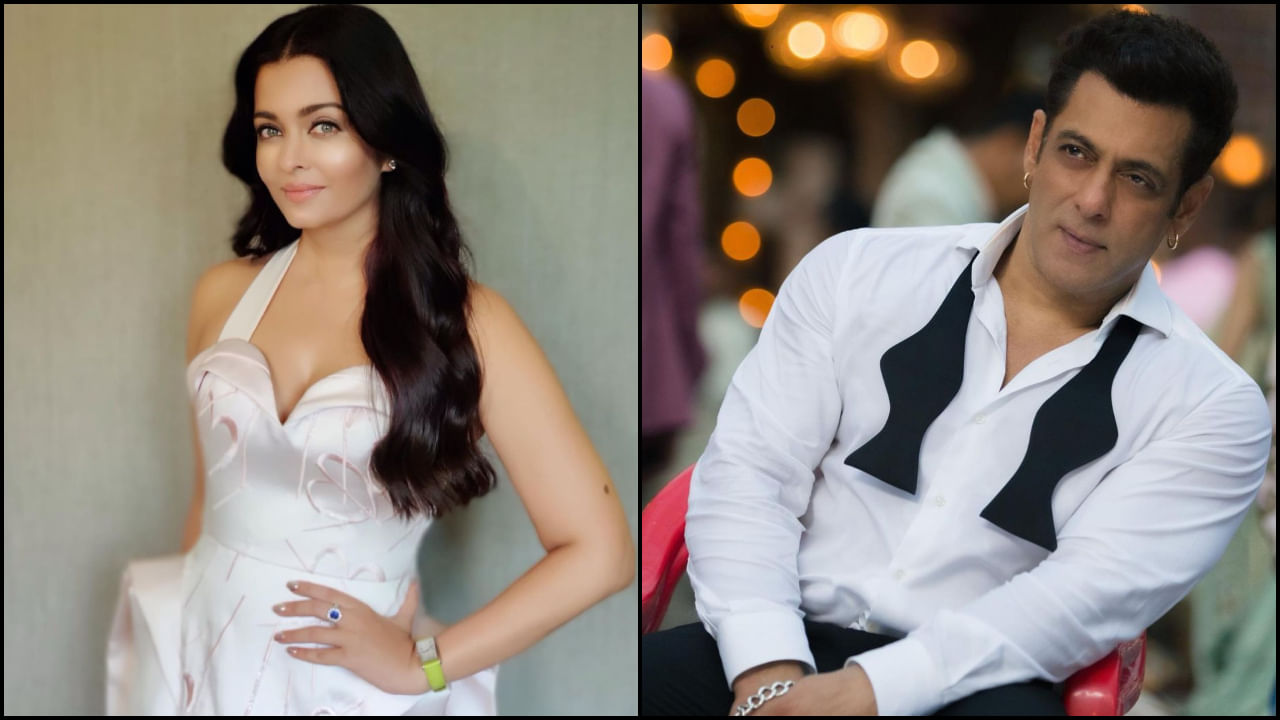 Bollywood director Subhash Ghai celebrated his 78th birthday. On this occasion, he organized a party in which many film stars attended. Aishwarya Rai Bachchan arrived at the party with Abhishek Bachchan. At the same time, Salman Khan also appeared during this.

Subhash Ghai Birthday Bash: Bollywood director Subhash Ghai has been in the industry for a long time. The director entertained the fans a lot through his films and crossed the fleet of many stars. Recently, a party was organized on the occasion of Subhash Ghai’s 78th birthday, in which many stars of the film world attended. Salman Khan, who has worked in the director’s films, arrived at the party. At the same time, the Bachchan family also became a part of this special party in which Aishwarya Rai was also included.

Some videos during the party are viral on social media in which Salman Khan is seen taking the entry. Apart from this, Aishwarya Rai Bachchan also reached the party with husband Abhishek Bachchan. If reports are to be believed, Salman Khan cut the cake along with Subhash Ghai. Jaya Bachchan also became a part of the party but she left midway. On this occasion, Salman Khan and Aishwarya Rai came under one roof and celebrated the director’s birthday. Both have worked in films of successful directors.

Apart from this, many other stars from the industry became a part of this party. This includes the names of Anil Kapoor, Anupam Kher, Jackie Shroff and Karthik Aryan. Subhash Ghai worked in many successful films in his career. He started his career in the year 1969 with Rajesh Khanna’s film Aradhana.

He made his debut as a director with the film Kalicharan in which Shatrughan Sinha was in the lead role. After this he made films like Hero, Ram Lakhan, Karma, Pardes, Taal, Trimurti, Yaadein and Aitraaz. He worked with many famous actors in his career and there were many such actors who started climbing the stairs of success only after working in his films. His last film was 36 Farmhouse in the year 2022 in which he was the producer and writer.