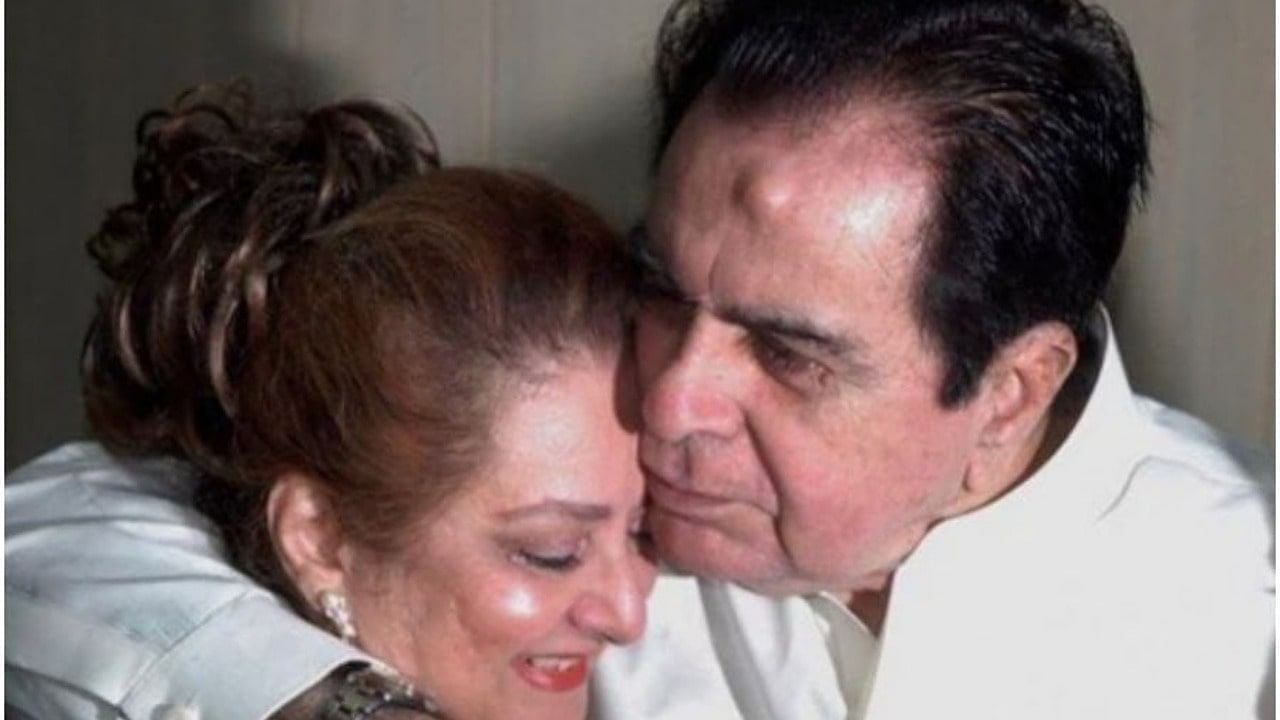 Dilip Kumar’s family friend Faizal Farooqui has announced that he is closing Dilip Kumar’s Twitter account and has taken permission from Saira Banu.

Bollywood veteran Dilip Kumar has left this world saying goodbye. He breathed his last on 7 July this year. Dilip Kumar was not active on social media but his Twitter handle was handled by his family friend Faizal Farooqui and he used to inform fans about the actor through Twitter.

The decision has been taken to close Dilip Kumar’s Twitter account. Faizal has given information about this by sharing the post on social media. He has told that the account is being closed only after the consent of Dilip Kumar’s wife Saira Banu.

Said thank you to the fans

Faizal Farooqui tweeted from Dilip Sahab’s Twitter handle – After talking for a long time and with the consent of Saira Banu ji, I have decided to close this Twitter account of Dilip Kumar Sahab. Thanks for all of you love and support.

After much discussion and deliberation and with the consent of Saira Banu ji, I hv decided to close this twitter account of beloved Dilip Kumar Saab. Thank you for your continuous love and support.
-Faisal Farooqui pic.twitter.com/NAabHe1DZu

Dilip Kumar left this world saying goodbye at the age of 98. He was running ill for a long time. He was admitted to the hospital in the last several months.

Some time ago Saira Banu was admitted to Hinduja Hospital in Mumbai due to difficulty in breathing, high blood pressure and high sugar. Some tests of Saira Banu were done in the hospital, after which the doctor has advised her to get angiography done. Although the doctor has asked to get it done after a few days. He says that the actress’s diabetes will be controlled first. Only then will angiography be done.

After the death of Dilip Sahab, she has become lonely

Dilip Kumar’s family friend Faizal Farooqui had told some time ago that after the death of Dilip Sahab, Saira Banu is broken. We cannot remove the emptiness in their life, we can only feel their pain.

Dilip Kumar and Saira Banu were married in the year 1966. Both had worked together in many films. In which many films including Duniya, Bairag are included.

Before the start of IPL 2021, this Indian batsman changed the team, left the one he played for 5 years 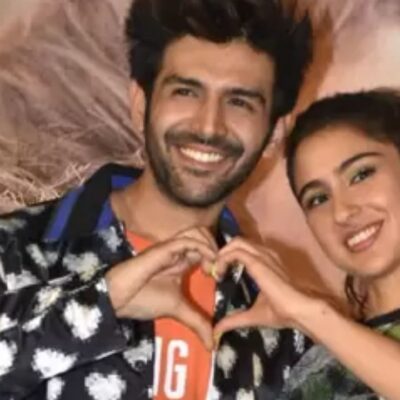