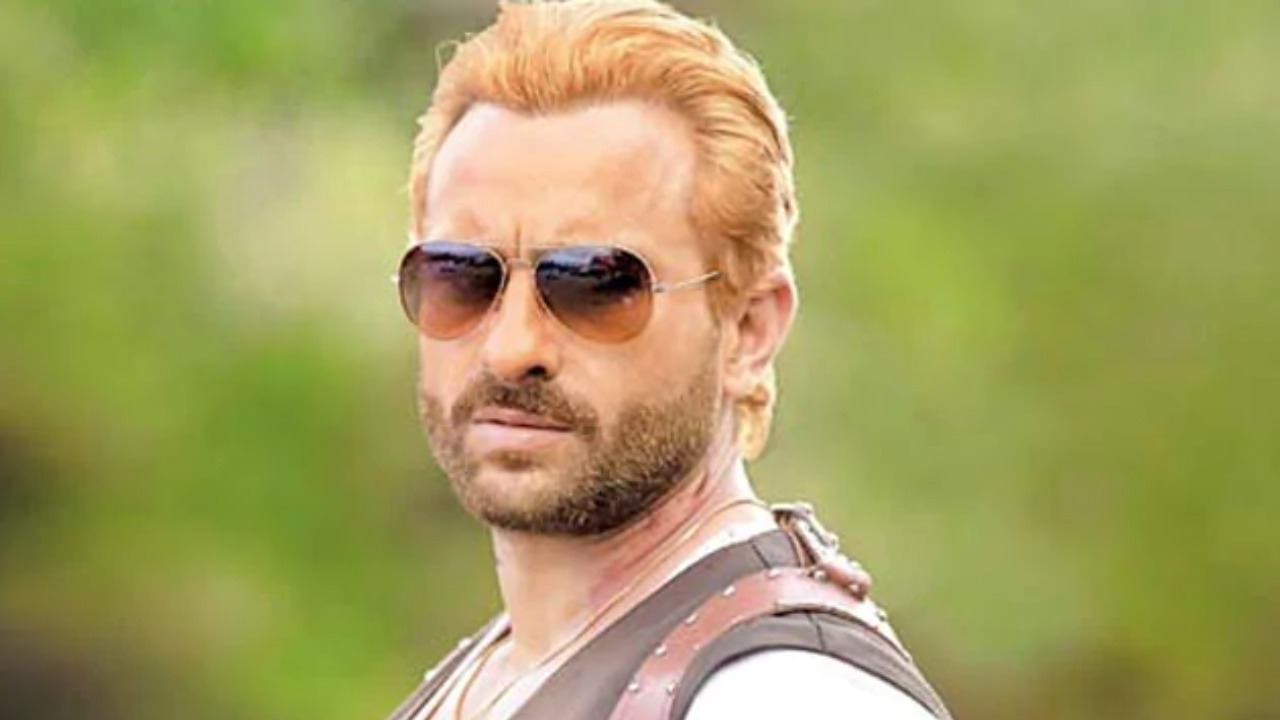 Bollywood actor Saif Ali Khan’s film Bhoot Police has recently been released on the OTT platform. In this film, Arjun Kapoor is seen in the lead role along with Saif.

Saif Ali Khan’s film ‘Go Goa Gone’ brought a black comedy film on zombies in the year 2013. This film was very much liked by the audience. In the film, along with Saif, Kunal Khemu, Vir Das and Anand Tiwari were seen in the lead roles. The film was produced by Saif along with Dinesh Vijan and Eros International.

Everyone is waiting for the sequel of Saif’s film Go Goa Gone. But Saif is no longer a part of the series. He is no longer associated with the franchise of this film as a producer. He has sold all the rights of the film.

There is no relation with the sequel of the film

Saif Ali Khan had a special conversation with PTI. When he was asked about Go Goa Gone 2, he said that I don’t know anything about it. I have nothing to do with this. I have sold all the rights and I have come out of it all.

Sequel will revolve around aliens

In a conversation with PTI last year, Dinesh Vijan talked about Go Goa Gone 2. He had said that this film will be seen revolving around aliens. As in the first part of the film, comedy was shown with this zombie. This time there will be no zombie element. We are coming this time with aliens. The world is going to be the same as before. Same emotions, same comic timing but new journey. We want every actor from the first film in this film. Will bring something new like 2.0 version.

Talking about the workfront, Saif Ali Khan’s film Bhoot Police has recently been released on Disney Plus Hotstar. Arjun Kapoor, Yami Gautam and Jacqueline Fernandez are seen in lead roles along with Saif in this film.

Also read: Spotted: Alia Bhatt came out of the dubbing studio in a white suit, crowd gathered for a glimpse of the actress

‘Babita ji’ wrote an open letter to the general public, said – “Shame on calling myself the daughter of India”

This strong player of Dhoni’s Chennai Super Kings is still away from the team, lines of concern increased!