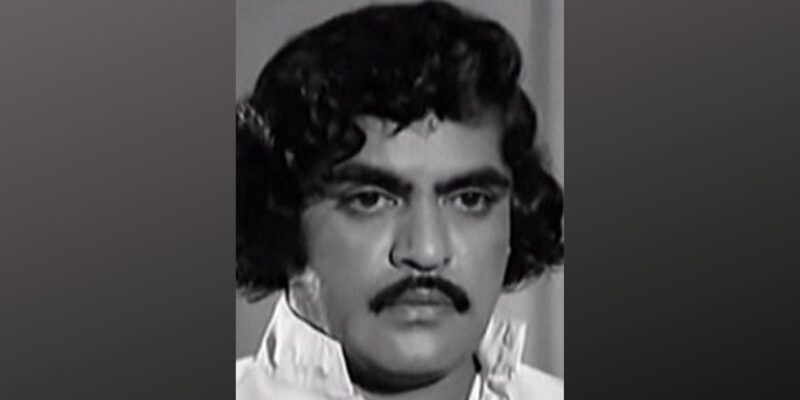 Veteran actor Srikanth of Tamil industry has left this world saying goodbye. He was 82 years old and died on Tuesday. Srikanth started his film career with J Jayalalithaa in the film ‘Vennira Adai’.

Everyone in the Tamil industry has been shocked after Srikanth’s death. Nadigar Sangam of The Artists Association has informed about the death of Srikanth through his social media account.

Superstar Rajinikanth has expressed grief over the death of Srikkanth by sharing a post on social media. He tweeted- I am deeply saddened by the demise of my special friend Shrikant. May God rest his soul.

Srikkanth has worked in many films in his career spanning 40 years. Along with the hero, he has also played the character of villain in many films. Srikanth’s first film was directed by CV Sridhar.

Have worked with top stars

Srikanth has worked with many superstars of the Tamil industry. He has appeared with them in a supporting role. He has worked with Sivaji Ganesan, Rajinikanth and Kamal Haasan.

His memorable characters include the rebellious son of a tough police officer, played by Ganesan in the 1974 superhit Thanga Pathakkam. He was seen in the role of Villain in the film Bhairavi with Rajinikanth.

Also read: Death Anniversary: ​​When Kishore Kumar absconded after locking the house due to a stage performance

Chinese companies will benefit from these two decisions of the government, revenue is expected to increase by 5-7 percent 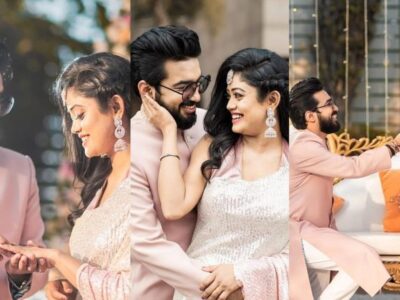