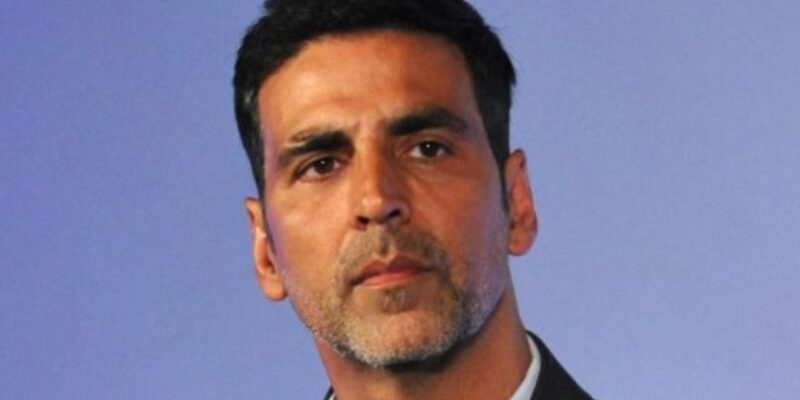 This was recently revealed by filmmaker Nikhil Advani. Nikhil revealed during a conversation with Film Companion that Akshay Kumar was not approached earlier for the airlift. He told that Irrfan Khan was the first choice for this film, but Akshay Kumar himself had approached for it and requested to be a part of this film.

Akshay himself contacted for airlift

Nikhil said that I once went to narrate the story of a film to Akshay Kumar and he immediately said no to him. He said that this is not for me. After this he asked me which other project I am working on. I said there is another film, but I am not directing it. Raja Menon is a director, he will do and this is a film based on a true incident. Its name is Airlift.

The filmmaker further said that the next morning he told me why don’t you offer this film to me. On this I told him that because you never do this. There is no song in it. The director’s earlier film was Barah Aana, about which no one asks. Raja also wanted Irrfan to be a part of it. After this he told me that please talk to him once, I really want to do this film.

Nikhil then spoke to Raja Menon and then Akshay Kumar was signed for this film. This film was very much liked by the audience. Apart from Akshay, Nimrat Kaur was also in an important role in this film.

For the time being, talking about Akshay Kumar’s workfront, he has recently finished shooting for Aanand L Rai’s film Rakshabandhan. His film Sooryavanshi is ready to release in theatres. Apart from this, films like Atrangi Re, Prithviraj, Bachchan Pandey, Cinderella and Ram Setu are included in Akshay Kumar’s account.

Also read- Shahnaz’s first interview after the death of Siddharth Shukla, pain in the promotion of ‘Hausla Rakh’

Net Worth: These are Bollywood’s richest stars, not a single actress in top 5, see the full list

PM Modi Varanasi Visit: PM Modi can come to Varanasi on October 25, will give a gift of many big schemes