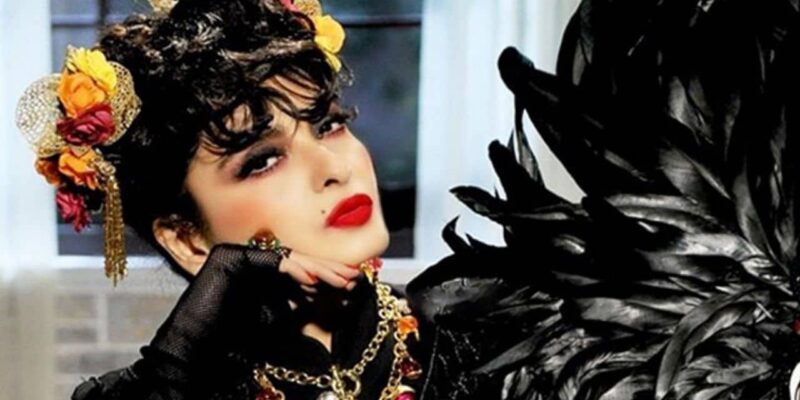 You must remember that song from actress Rekha’s film ‘Khoobsurat’, in which Rekha talks about breaking all the rules. The way Rekha looked fearless in this film, she is also in her real life. Today is the birthday of this veteran Bollywood actress (Rekha Birthday). Rekha is celebrating her 67th birthday today i.e. on Sunday. Rekha was always judged for her complexion and her personal life. It would not be wrong to say that she is that unbreakable Bollywood artist who had to fight through many storms to reach where she is today.

He faced many ups and downs in his life. He started working at a very young age to support his family financially. He dropped out of school at the age of 13 to start a career in acting. In her career, Rekha worked in more than 180 films. This actress, who has won the National Award for her performance, has been away from the silver screen for the past several years, but the stories related to her often keep her in the media headlines.

When Rekha made a shocking disclosure on Amitabh and their relationship

There is also an issue related to Rekha’s life, which probably no one can ever forget. That is the relationship between Rekha and Amitabh Bachchan. Rekha had said in one of her interviews that Amitabh Bachchan did not want to leave Jaya Bachchan because he did not like hurting anyone. Rekha has always openly talked about her and Amitabh’s relationship, but Amitabh always kept silence on her affair.

It is claimed in some reports that Jaya Bachchan was so hurt by Rekha and Amitabh Bachchan’s affair that she used to cry even after seeing Rekha and Amitabh doing romantic scenes on screen. In one of her interviews, Rekha had revealed that Amitabh did not accept her publicly, it did not matter to her. Rekha said that he does not accept their relationship, as he does not like to hurt people, so how can he hurt Jaya. She is his own wife.

According to a report in Bollywood Shaadi, Rekha had said- I would have been very disappointed if he reacted like this to me alone, but has he ever done this? I ask you. So why should I care about what they have said in public? I know people must be saying poor Rekha, madam hai on us, all this. Maybe I deserve that mercy. It’s not like he has 10 rolling affairs. Mr Bachchan is still old-fashioned. He doesn’t want to hurt anyone, so why would he hurt his wife?

read this also- Death Anniversary: ​​Those five ghazals, through which Jagjit Singh is still alive in the hearts of fans

LAC: 13th round of commander level meeting between India and China today, these issues including Depsang and Demchok will be discussed