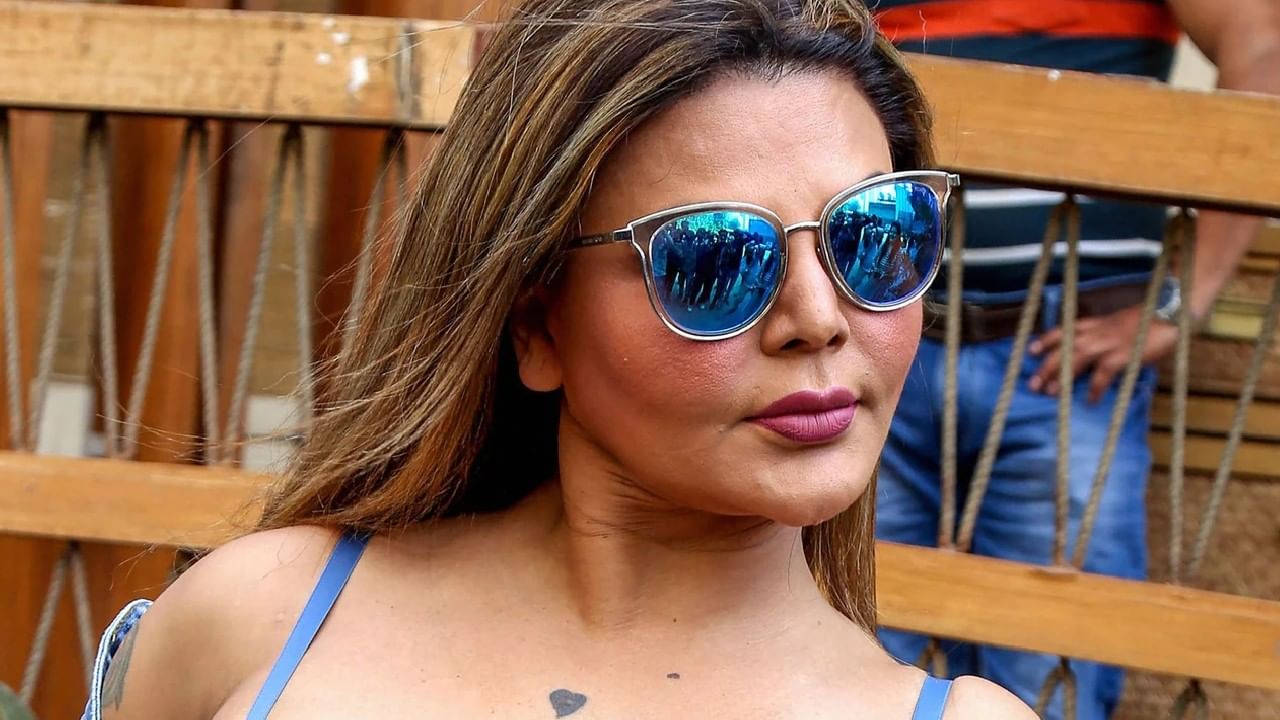 After the allegations of Rakhi Sawant, now her ex-husband Ritesh has broken the silence. Ritesh has released a video calling Rakhi’s allegations baseless.

Rakhi Sawant is one such personality in the entertainment industry who often remains in the headlines for one reason or the other. Rakhi has always been trolled about her husband and sometimes her boyfriend. With this, the actress is famous as the Entertainment Queen of the entertainment world. Recently, Rakhi is in discussion about her ex-husband. She has made serious allegations against her ex-husband Ritesh. Regarding which Rakhi Sawant along with her boyfriend Adil Durrani reached Oshiwara police station in Mumbai and lodged a complaint there. After which now Ritesh has made many big revelations by releasing the video on it.

Rakhi’s ex-husband Ritesh has shared a video on his official Instagram handle. In this video of his, he has made many revelations stating himself innocent. He has directly refused to accept all the allegations made by Rakhi.

In his video, ex-husband Ritesh said that whatever allegations Rakhi has made on him are baseless. After this, giving the name of acting to Rakhi’s words, he told the audience that it is wrong to believe someone’s acting to be true. All the people who are believing that acting to be true, at one point of time they will realize that they are doing wrong.

Not only this, Ritesh further said that Rakhi is doing all these things to get the attention of the media. It is totally wrong to play with someone’s life to stay in focus. He further said on behalf of the public that the biggest fool is the public who easily trusts these things. Ritesh said that whatever is shown to the public, they see it and accept it as truth.

Riteish further questioned Rakhi and said that he himself has admitted that he has shared his account with many people, so ask those people too. They have leveled all the blame on me to get media attention. Ritesh also said about Rakhi that how many illegal things you have done, on which no action is being taken, then do not make this thing your habit.

In his nearly 49-minute video, Ritesh has made many big and important revelations while giving his clarification. After which Rakhi Sawant has come under the scanner. He said that Rakhi is doing all this to defame him. Which is very wrong. Ritesh had to make this video under compulsion when he saw that Rakhi has crossed her limit.

Many fans came out in support of Ritesh

After sharing the video of Ritesh, many people have come in his support. Along with this, comments of fans and well-wishers are also coming on his video, who are giving their support to Ritesh and advising to file a case against Rakhi Sawant. At the same time, the supporters are also saying that Rakhi is trying to defame Ritesh.

Let us tell you that recently the case of Rakhi Sawant’s social media handle being hacked has come to the fore. Regarding which he told the police that due to hacking of his social media account, he is getting dirty messages. Not only this, Rakhi Sawant has blamed her ex-husband Ritesh for all these incidents.