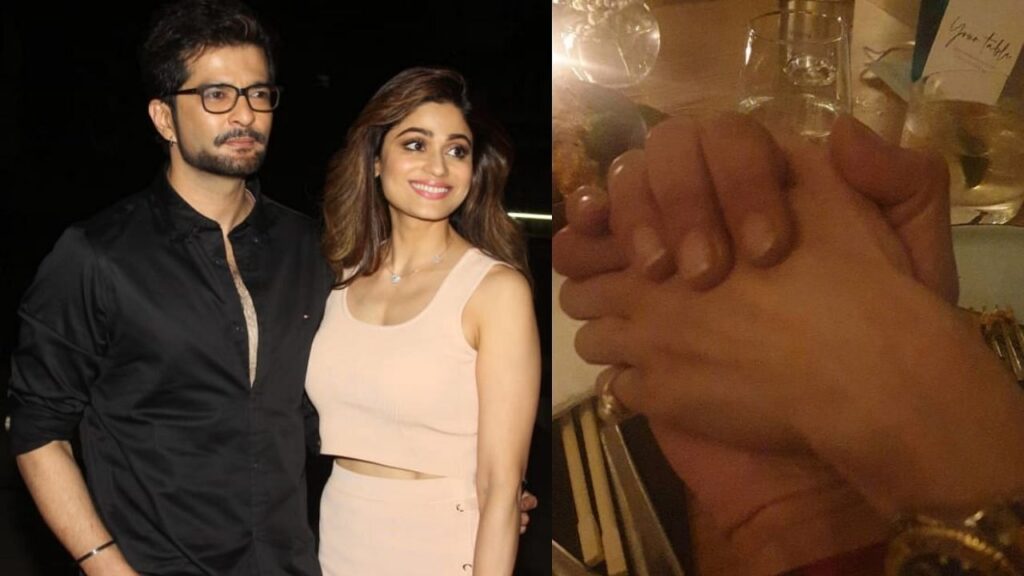 Rakesh Bapat and Shamita Shetty went on a dinner date late last night. Where the picture of this couple from outside the hotel became very viral. In such a situation, now this couple has posted a picture of themselves, which shows that now this pair is together.

Shamita Shetty and Raqesh Bapat remain in the news even after exiting Bigg Boss OTT. Where the news of this pair is constantly being read on social media. In such a situation, now love is seen between this pair. Everyone knows that Shamita and Rakesh like each other very much. Where this couple is spending a lot of time together now. The couple was spotted on a dinner date in Mumbai last day. Where now a picture of this dinner date has surfaced. Where their relationship has been completely stamped. Let me tell you, when this pair appeared together, they held each other’s hand. During Bigg Boss OTT itself, Rakesh and Shamita had come very close to each other. While for the first time during this time Shamita revealed the secret of her personal life with Rakesh in the Bigg Boss house, the actress had told that “she loved a man very much, but since then she died in a car accident.” She is alone. Where now Shamita Shetty is also going to enter the house of Bigg Boss 15. For which they are completely ready. Let us tell you, after going to Bigg Boss house, Shamita will be completely locked inside. Because of which this couple is spending some special time outside together at this time.

Riddhi Dongra is Rakesh Bapat’s ex-wife, where Riddhi Dongra is very happy to see Shamita and Rakesh together. Riddhi while talking to a news portal has said that “If Rakesh is happy in his new relationship, then he is also very happy. Because this is completely his personal matter.

Also read: – Janhvi Kapoor was spotted outside the gym in a bold avatar, see photos

Also read :- Diwali Dhamaka: The wait for Akshay Kumar’s fans is over, ‘Suryavanshi’ will be released on this day