Rajinikanth’s fans got angry, angry at those who cut goats in front of the first look poster of ‘Annaatthe’ 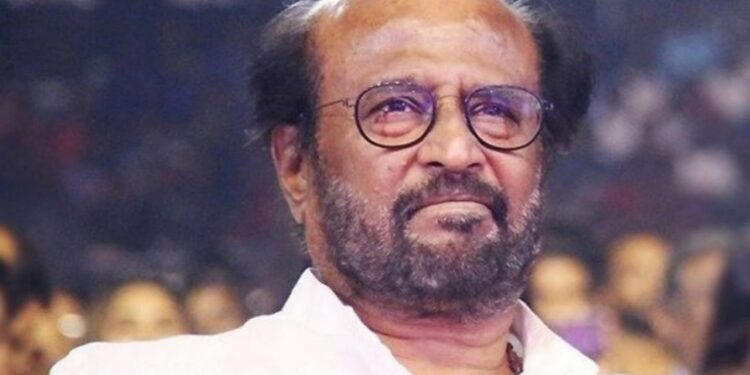 A video of this incident is becoming quite viral on social media. In this video going viral, you can see that some people, who are believed to be fans of Rajinikanth, cut a goat in front of the poster of the film Annathe and then sprinkled its blood on the poster. After the video went viral, everyone is criticizing this heinous incident. Along with this, superstar Rajinikanth has also become a victim of the anger of some people.

It is very common in Tamil Nadu that Rajinikanth’s fans pour milk on the poster of any of his new films. Rajinikanth’s fans call it Palabishekam. This ritual is performed in the temple, but such a case of goat slaughter has come to the fore. On the video going viral on social media, Sudhakar said that this incident is not only regrettable but also very condemnable. We request everyone that no one should be a part of such heinous crime.

Let us tell you that Rajinikanth’s film ‘Annathe’ has been directed by Siva. This is an action entertainer film, which will be released this year on the occasion of Diwali i.e. on November 4.

Also read- Amidst the Raj Kundra controversy, wife Shilpa Shetty is focusing on work, was seen in this style at the airport