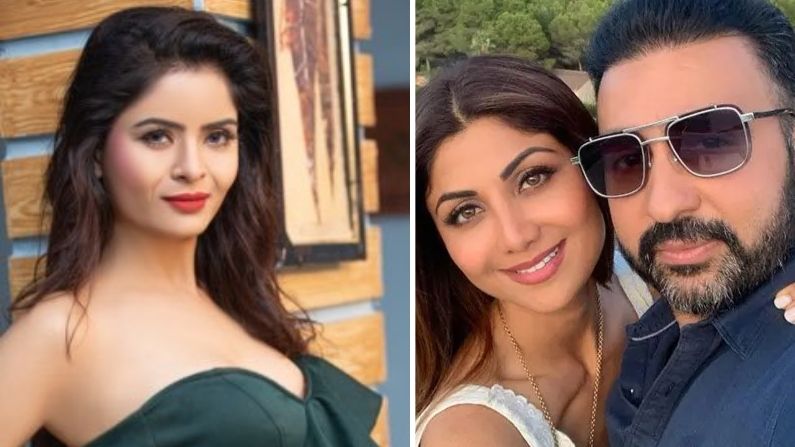 Meanwhile, another partner of Raj Kundra has been arrested. But more important than that is the partner named Pradeep Bakshi with whom Raj Kundra’s WhatsApp chat has surfaced. It is revealed from this WhatsApp chat that Raj Kundra himself used to monitor all the business from the production of pornographic films to their distribution.

After the arrest of Shilpa Shetty’s husband Raj Kundra by Mumbai Police in pornography case, he has been produced in the court. Has been produced in the Fort Court of Mumbai. Raj Kundra was arrested late last night (Monday). Before his arrest, Raj Kundra has been questioned by the Mumbai Crime Branch police. After which around 4 o’clock he was taken to JJ Hospital in Mumbai for medical treatment. After which he was brought directly to the Mumbai Police Commissioner’s office and today (Tuesday) a little while ago Raj Kundra was presented in the court.

Meanwhile, another partner of Raj Kundra has been arrested. But more important than that is the partner named Pradeep Bakshi with whom Raj Kundra’s WhatsApp chat has surfaced. It is revealed from this WhatsApp chat that Raj Kundra himself used to monitor all the business from the production of pornographic films to their distribution.

In the WhatsApp chat between Raj Kundra and his associate Pradeep Bakshi, in that chat, Raj Kundra is talking to Pradeep Bakshi about releasing such a movie every week. In the month of February, a racket of shooting pornographic films in the name of making webseries was busted by the Mumbai Crime Branch. At that time 5 people were arrested. That’s when the Mumbai Crime Branch retrieved this chat in the pornography case.

In this WhatsApp chat, Kundra had a conversation with Pradeep Bakshi, who runs the same London-based company, who used to upload pornography videos to different apps from London. Talking about pornography as a film in the chat. There is also mention of daily income and increasing subscribers. Raj Kundra used to take all the details in this group everyday like how much profit was made, how much loss is happening and how business can be increased. Every day’s earnings were also kept account of.

There were 5 members in this WhatsApp group associated with Raj Kundra. In this, all those things are mentioned that when to call which heroine, what to do. How to do transaction with them. By saying what to call them for the shoot? The full mention of the money transactions of the actress working in pornography is also recorded in this WhatsApp chat. Rajkundra In this chat, we are talking about marketing strategy, increasing sales, payment of models and other deals.

The name of this WhatsApp group was “H” accounts. This WhatsApp chat became the main reason for the arrest of Raj Kundra. It is proved from the chat that Raj Kundra’s real partner is Pradeep Bakshi who lives in London.

Apart from Raj Kundra and Pradeep Bakshi, there is a member named Megha among the 5 people who are in the chat. Pradeep Bakshi is a relative of Kundra who lives in the UK. And he is also Kundra’s partner in the OTT platform called Hotshot. These people were working together through the Kenrin company. The owner and investor of this company is also Raj Kundra. Raj Kundra used to make these films in India and through V Transfer, UK used to send videos to his relative, which he used to upload on OTT platforms. Raj Kundra’s name came up in the interrogation of Umesh Kamat. Umesh Kamat was the representative of this kenrin production house in India and this company gives contracts and funds to many agents for porn films.

Another partner of Raj Kundra arrested