Punyashlok Ahilyabai: Know about this TV show, on which controversy started 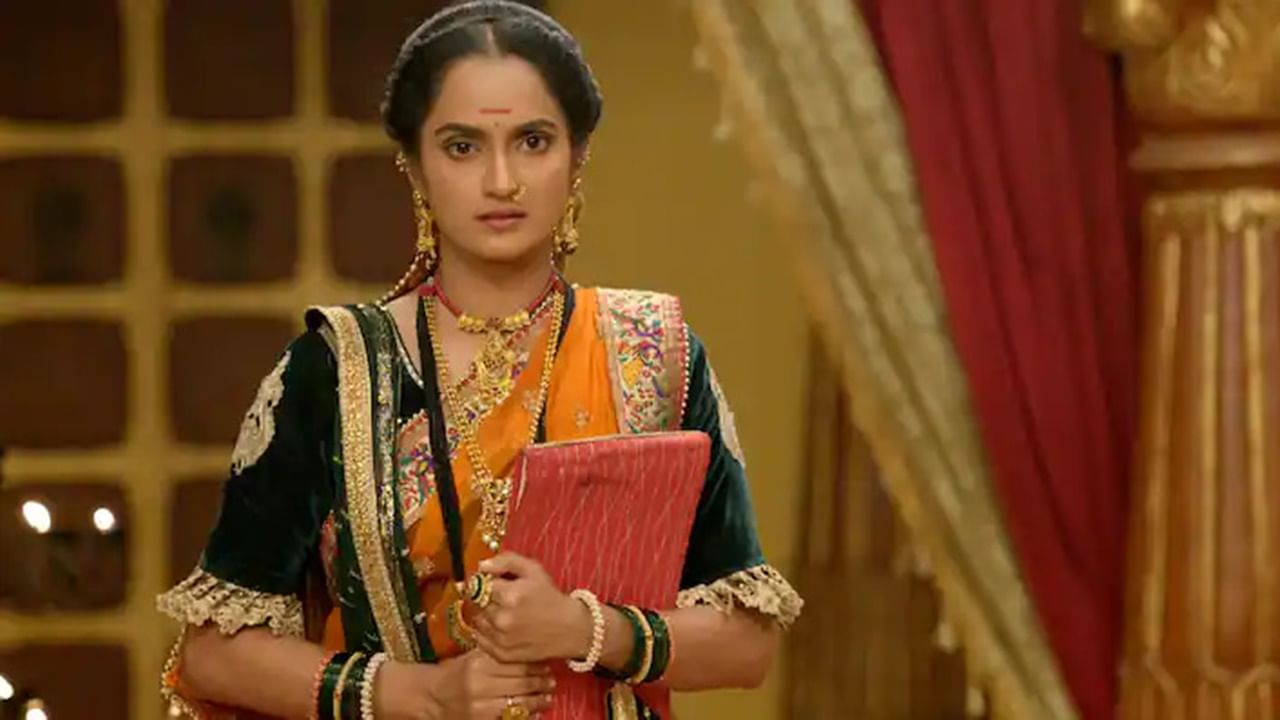 After films, TV serials are also becoming victims of public anger. Let us tell you, the famous TV serials of Sony TV Punyashlok Ahilyabai Some such scenes have been shown in the serial, due to which the people of Haryana and Rajasthan are very angry on this TV show and they have also filed a complaint against the director of the serial. Complainants who brought complaints in different police stations of Bharatpur say that in this show, Veer Maharaja Surajmal of Rajasthan is being shown as a coward and our history is being tampered with, for this the show’s director Jackson Sethi, producer and channel Everyone has to answer.

Will Dwarka Bai add sourness to this happiness that has come to Malhar Wada? See #PunyshlokAhilyaBai Mon-Fri at 7:30pm; Only #sony Feather pic.twitter.com/S86wfNJeOS

Even in taking care of Ahilyabai and Khanderao, love is blossoming for each other!

Know what is the whole controversy

In an episode telecasted on November 17 of the serial Ahilyabai, some dialogues were shown in which Maharaja Khanderao says, “We will answer Surajmal’s cheap antics with war, he is a traitor and a coward.” Now we will meet him on the battlefield. Hearing this dialogue, many organizations of Rajasthan got agitated and strongly protested against calling Maharaja Surajmal a traitor. Vishvendra Singh, a descendant of Maharaja Suraj Mal, also says that the image of his family is being reduced to dust, Maharaja Suraj fought 80 wars in his lifetime and never lost, the thing shown in the serial is false.


Know who was Raja Surajmal

Even before this, a controversy had arisen regarding Maharaja Surajmal in the film Panipat released in the year 2019. The father of Maharaja Suraj Mal, who ruled from 1755 to 1763, was Brajraj Maharaj Badan Singh, he first made Deeg his capital during his reign. Maharaja Surajmal was a brave king and he fought many important battles. Historians say that even in the battle of Panipat, Suraj Mal has been wrongly shown.