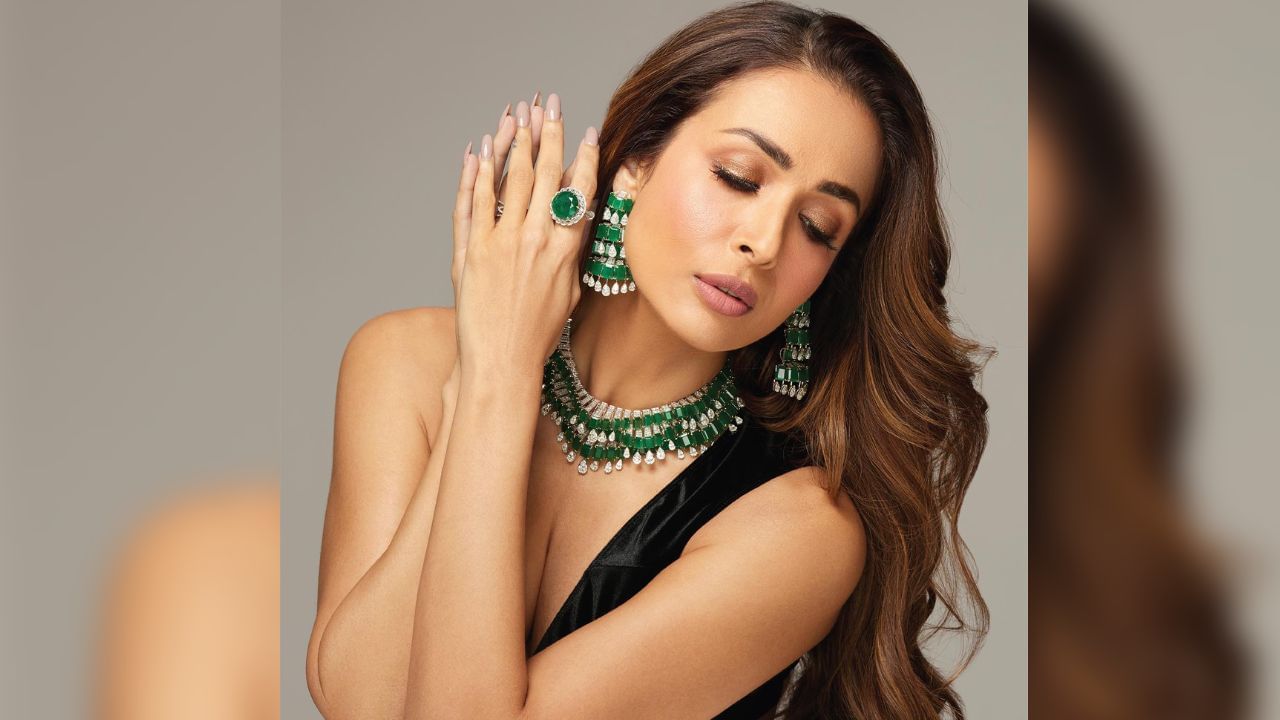 Moving With Malaika Promo Out: Bollywood actress Malaika Arora remains a part of the discussion on the coming days. Meanwhile, Malaika is coming with answers to everyone’s questions. The promo of the new show of the actress has been released.

Malaika Arora: Bollywood actress Malaika Arora remains in the limelight every day. The actress remains a part of the headlines for her personal life more than her work. Malaika is sometimes questioned about her relationship with Arjun, and sometimes she gets to hear a lot about her ex-husband Arbaaz. At the same time, the news of her becoming a mother also came to the fore. For which the actress had also become quite upset. In the midst of all these things, Malaika has brought a very different show. In which for the first time such boldness has been seen in his words.

Malaika’s new show promo has been released. Because of which the actress is once again in the news. Actually, Malaika had shared information about her new show in the past. To see which the fans are also very excited. Meanwhile, when the promo of the show came out, there was a lot of buzz among the fans. This promo has been shared by the actress on her Instagram. While sharing the promo, the actress wrote in the caption that, now the time has come for me to let you all in, should I lower my guard?.

Malaika’s promo begins with a shot of her swimming pool. His bold style can be clearly seen in the promo. Kareena Kapoor, Farah Khan, Sophie Semat many actresses are seen in this promo. In this promo, Malaika is also seen talking openly about her relationship with Arbaaz. While Kareena is praising her friend in the promo. Farah Khan is seen questioning him. It is a bit difficult to understand the format of the show completely by watching the video.


In the promo, Malaika is seen saying that, I went ahead, my ex went ahead, but people… Malaika Arora’s show named ‘Moving With Malaika’ is starting on Disney Hotstar from 5th December. . People will get answers to every question related to Malaika on this show. The actress will be seen openly talking about her personal life on her show.