Priyanka Chopra was seen with husband Nick Jonas for the first time after having a baby, see photos 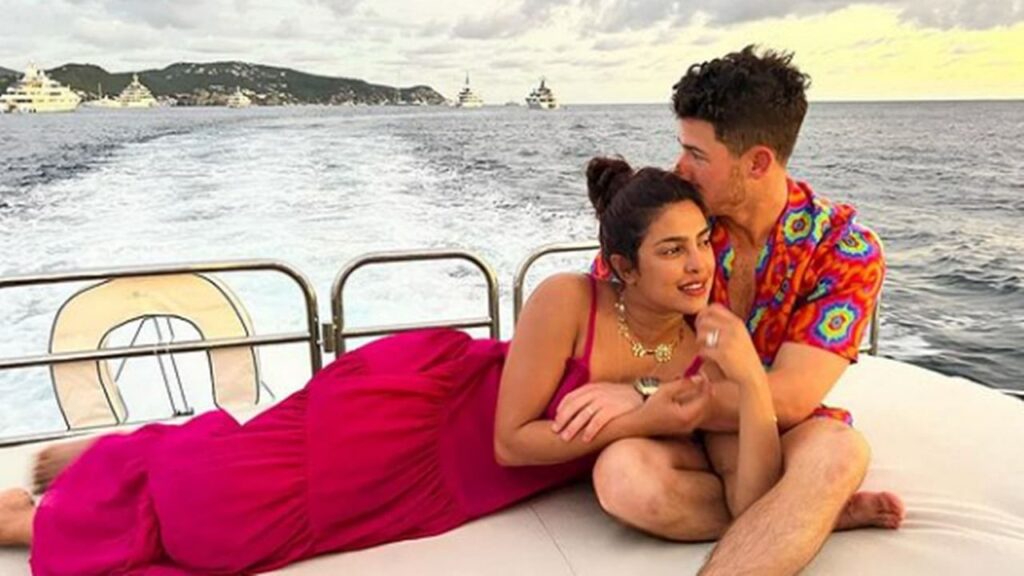 This couple was seen together for the first time after the arrival of a little guest in Priyanka and Nick’s life. Ever since Nick and Priyanka became parents, their fans were quite excited to see the couple.

Priyanka Chopra (Priyanka Chopra) and Nick Jonas (Nick Jonas) some time ago parents (Nick-Priyanka Become Proud Parents) are made. On January 22, Priyanka Chopra and Nick Jonas announced this among the fans.Priyanka-Nick Baby) did. This couple was seen together for the first time after the arrival of a little guest in Priyanka and Nick’s life. Ever since Nick and Priyanka became parents, their fans were quite excited to see the couple. In such a situation, when Nick Priyanka was spotted at one place, then those pictures started going viral on social media. Nick and Priyanka were seen hanging out together in Los Angeles.

‘Nikyanka’ seen together for the first time after child

During this, Priyanka Chopra was seen in a printed track suit, while Nick appeared in a blue denim and check shirt. A fan shared these pictures of Nick Priyanka on social media. Seeing this picture, fans started commenting a lot. Many fans were seen saying during this time – hope that Nick and Priyanka come out of the house with their baby so that we too can see him.

One user wrote – Wow, it was great to see Nick and Priyanka together like this. Proud parents. So someone wrote – Niyanka, God Bless Beautiful Family. One user said – I missed you a lot. Looking forward to seeing you both with baby. One user said- Hope to see Priyanka Nick’s baby soon.

Nora Fatehi Birthday Special: This Canadian actress, who entered Bollywood, convinced the audience with her dance and beauty

Happy Birthday: Entry in films from Malayalam film but Angad Bedi got recognition in Bollywood from ‘Faltu’